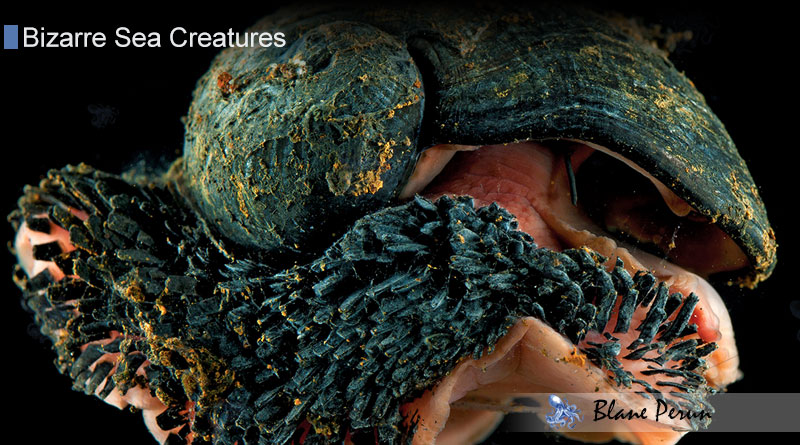 A Creature That Could Inspire Science-Fiction Movies

The Armored Snail, also known as the Scaly-foot Snail or the Sea Pangolin or Chrysomallon squamiferum, is one of the species of the deep seas that are endangered because of deep-sea mining. The snail thrives in waters that are rich in minerals, especially in pyrite and iron sulfide, substances that are absorbed into the snail’s shell, strengthening it and giving it its golden color and armor-like appearance. The iron sulfide is also absorbed in the body of the animal and forms the small iron plates that cover the snail’s foot.

The creature inhabits the waters around hydrothermal vent fields around Mauritius and on the Central and Southwest Indian Ridge, the depth it prefers being around 1.73 miles (2,780 meters), on a territory of only 0.27 square kilometers. The species has been discovered in 2001, around the Kairei vent field through which the water rich in minerals is squirted from underneath the seabed at an incredible 750 Fahrenheit.