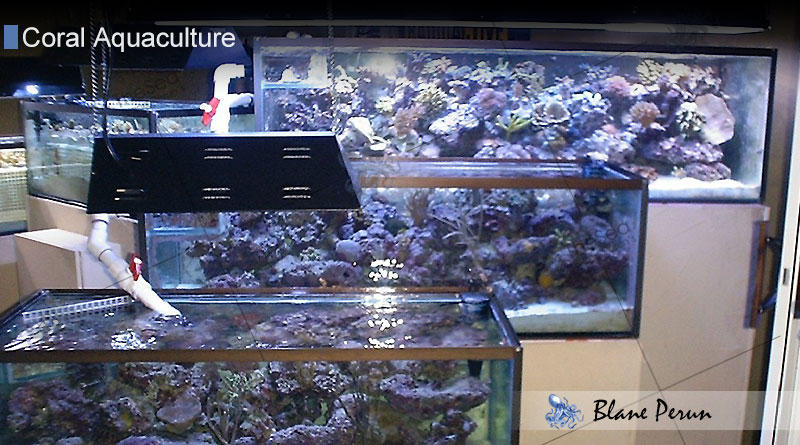 In the early 90’s, I recently moved from an apartment to a house. After three years of my reef aquarium being more of a hobby, I wanted to create something breathtaking.

My past two years had been dedicated to a 40 long reef aquarium, with about 35 fish and 40 pieces of coral ranging from small colonies to propagations. In such a heavily populated aquarium I was able to learn some interesting lessons about the behavior of fish in coral, especially in a confined reef space.

I set out like many hobbyists do, to create a scaled down version of a living reef in my aquarium. Although my first attempt was very successful I wanted to do something on a larger scale. As time went on, I learned more about living reefs and coral. This knowledge led me to start thinking outside of the box on a few ideas about my next reef aquarium.

Many simple activities like placement of the coral in the reef aquarium, and myselection of fish or invertebrates that mimicked the reef community was not very accurate. Well I soon learned the hard way that I could not really imitate the vastness of a marine reef in an aquarium merely 18″ deep and 48″ long.

Many territorial wars between encroaching corals, and small fish usually resulted in death or near destruction of these reef tank mates. I would not settle for a glimpse of nature’s reef, I wanted to create a micro eco-system in my home aquarium and I had my work cut out for me.

Nearly two months had passed and my reef research and planning were finished. My objective was to create a Multi Level Reef Aquarium System, but not just any system, one that actually had dedicated reef zonation. After everything I had read and witnessed up to this point it had convinced me that the only way to have some of these coral reef species thrive and reproduce would be to engineer aquarium conditions similar to their natural habitat. Rather than attempting to have an amalgamation of reefs zones all in one tank I set out for a multi zone reef aquarium system.

10 Steps To An Extraordinary Reef

When setting up your reef tank, you will first need to attain equipment and other components to get started. First