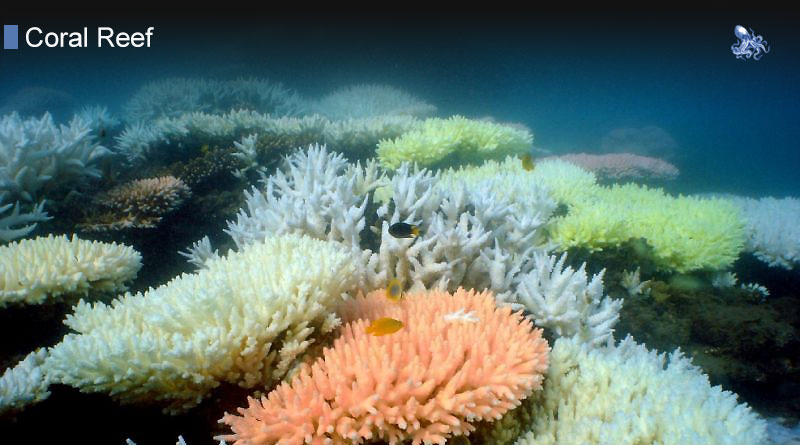 Recovery from bleaching has been heavily discussed and widely researched by scientists trying to find solutions to catastrophes like the recent bleaching of the Great Barrier Reef; but can coral reefs recover from bleaching? Although it has been believed in the past that most coral reefs face an imminent death when subjected to bleaching, research indicates that some species show remarkable resilience when it comes to tolerating the factors and conditions that cause bleaching, and even recovering completely when the conditions in the water improve.

Can coral reefs recover from bleaching in the event that a large portion of the coral formation has already been affected? It’s known that corals first turn pale, then brown once they die because of bleaching. If they have perished completely, coral polyps cannot be revived. However, in some cases, they have been found to resist and recover from the bleaching process. Between 2010 and 2014, coral bleaching happened in a variety of geographic areas, including the Mariana Islands, Hawaii, the Florida Keys and the Marshall Islands. However, scientists have discovered many reef formations can rebound even when faced with near extinction and 90% bleaching damage.

Can coral reefs recover from bleaching if the process is already underway? Sea surface temperature patterns, the genetic identity of corals, the genetic variation in zooxanthellae, the problem of direct and indirect local stressors and the proximity to cooling water can also lead to the determination of whether or not corals can survive the bleaching process. Tolerance can also depend on how strong the coral reefs’ immunity is. A weakened immune system can easily lead to the risk of death during disease or contamination. Also, it’s important to remember that the severity of a bleaching event does not always lead to the risk of complete destruction, so that the reefs can even recover without help at times.

Depending on factors such as proximity to other corals for seeding, the presence of enough herbivores to fend off algae in the area, high competitive ability, good tissue regeneration and larval supply, some corals can easily recover, and the bleaching process might never kill them off entirely in the first place. While these factors are known by scientists to play a key role in determining whether a coral formation can recover from bleaching or not, they weren’t all known in the past. Today, the knowledge scientists have of them can help enhance coral conservation efforts significantly.