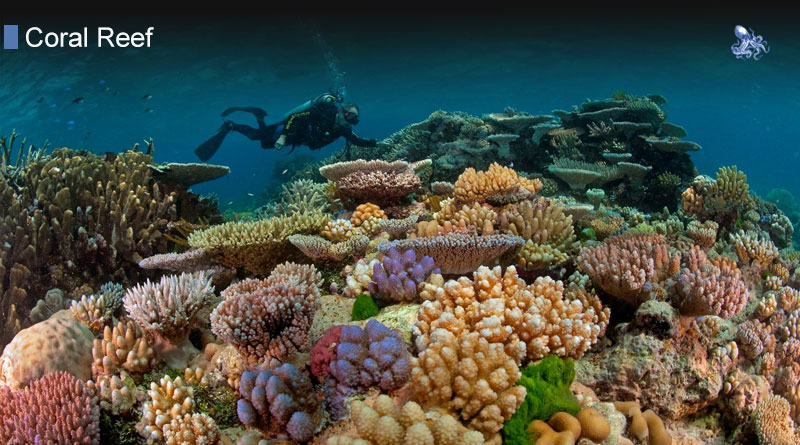 Since coral reefs have become one of the most endangered natural resources on the planet, the Coral Reef Conservation act, enacted in 2000, was approved to help start initiatives that would allow scientists to understand the processes that lead to the diminishing numbers of corals around the world, and counter the problem as effectively as possible. To this day, the act is responsible for many scientific research initiatives and the actions of various organizations and companies to help curb pollution and reduce the impact of overfishing practices.

During the time of its approval, the main purpose of the Coral Reef Conservation Act was to preserve and seek to restore the condition of coral reef systems to their former state. With coral populations dwindling in many areas of the world, the danger of completely losing these reefs would not merely impact marine life, but human life as well. Many fishing villages and even larger communities and countries depend on fishing and materials extracted from ocean-dwelling marine creatures for food, trade and other purposes. However, overfishing and pollution is threatening to eliminate these resources entirely, along with the diversity that makes up the ocean’s food web.

As a result of the concerns regarding the impact of coral reef destruction on marine animals and human populations, the Coral Reef Conservation Act was adopted to also gather scientific information on the problem, support various conservation efforts, offer financial support to relevant conservation initiatives, and coordinate with local communities and NGOs for the purpose of improving conservation in areas where the US Government has little or no influence. The main goal was, and still is, not only to observe and assess the situation through scientific means, but to launch internal and international initiatives for cooperating, funding and coordinating projects designed to improve mapping, water and air quality, education, fishing management, as well as the use of protected marine habitats as possible replenishment zones developed according to local regulations and traditions in the areas where they are located.

Unfortunately, the Conservation Act and those who sought to support and enact it faced many adversities and challenges from the start. Natural and human-induced stressors were involved, some of which still cannot be countered as efficiently as it should be needed. There is still no viable solution to global warming, and the pH changes and sea level rise associated with climate change impact the oceans of the entire world. Also, practices like cyanide and dynamite fishing are still practiced in some areas, despite the heavy restriction of destructive fishing practices. As a result, the work being done today to support the Coral Reef Conservation Act is still in its beginning stages, and significant funding is still required for all the adversities to be overcome.