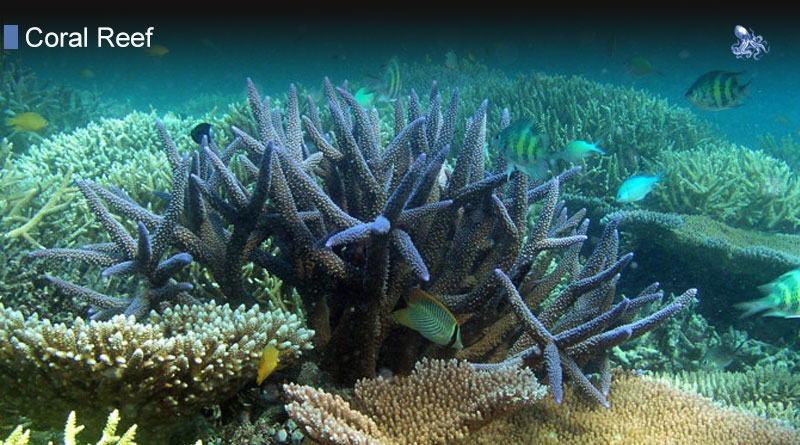 According to many experts, people’s activities can have a strong impact on the environment even from thousands of miles away, which is why it’s a good idea to look up the top ways to conserve coral reefs that even regular individuals could consider. Although many believe that conserving coral reefs and helping them survive depends mainly on scientists, government entities and large non-profit organizations,

Reducing pollution and using less water are two of the main ways to conserve coral reefs indirectly. People who live far away from the sea or ocean may think that they have no way of influencing what happens to coral reef populations. However, these two simple practices can accomplish a lot. Reduced pollution can impact the entire ecosystem, not just your local area. If your local river can be free from pollution, that water will no longer have a negative impact on the reef once it spills into the ocean. Also, toxins and artificial compounds consumed by animals can rapidly spread to populations of birds and mammals that live by the sea. Finally, by reducing water consumption you also reduce the amount of waste water that is dumped into the sea on a regular basis.

Some of the best ways to conserve coral reefs is to avoid practices such as fishing or boating near a coral reef and keeping up with safe and responsible diving methods. Avoid pulling on coral reef formations, and make sure to practice snorkeling closer to shore before venturing near the reef. Diving instructors often have coral reef conservation and protection courses, and some reef areas have signs that notify locals and visitors to avoid fishing near the reef. However, enforcing these practices can be extremely difficult, so it’s up to each person to get informed and engage in responsible practices that, if enough people were to do the same, would positively impact coral reef growth in just a few years.

Other means of coral reef conservation also include volunteering, taking action to avoid supporting damaging fishing practices and contacting your local government officials to urge them to take action. In some cases, you may be able to influence local NGOs and government organizations to organize coral reef cleanups in your local area, if you live close to the ocean shore. Another means of aiding the protection of coral reefs is to support reef-friendly businesses and educate people about the dos and don’ts of reef protection. Education is probably the best of all ways to conserve coral reefs effectively for a long time to come.