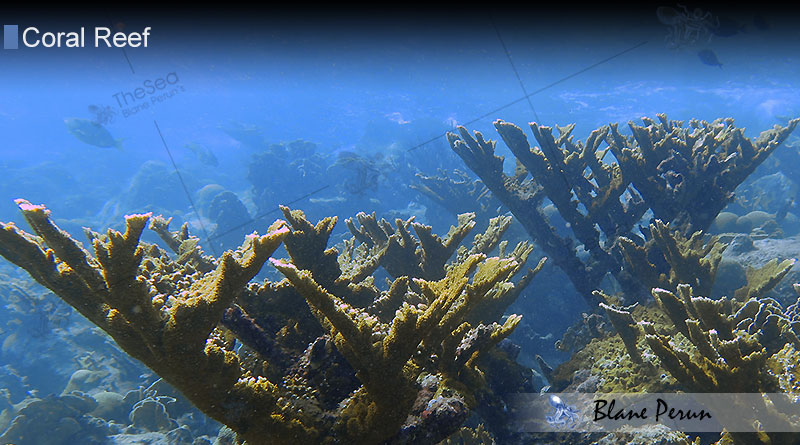 When it comes to discussing the productivity and efficiency of corals, the question “why are coral reefs found in tropical waters?” is a curious one to consider. This specific topic gets to the core of the matter, pointing out the importance of an ideal combination of high efficiency and favorable conditions that might not be what most oceanic creatures have helped us get accustomed to.

So why are coral reefs found in tropical waters more often than subtropical regions? Although this isn’t always true, there are many reasons behind why this might happen. Tropical waters feature a more stable temperature range, which is important for coral reefs to thrive over longer periods of time. If most of the world’s reefs were located in cooler waters, the polyps’ ability to use their energy efficiently would be diminished. Also, corals were forced to evolve by some highly specific conditions, and that had a lot to do with the development of the symbiotic relationship between polyps and life-giving algae known as zooxanthellae. At the same time, the polyp releases CO2, which is used by the algae. Together, they are able to maximize energy production and keep the coral alive as a whole organism almost indefinitely.

Now the question is, why are coral reefs found in tropical waters in specific configurations and according to clear rules of distribution? The simple answer is that coral reefs, like other marine animals, have specific ecological requirements related to their environment. Corals’ dependence on their photosynthetic counterparts demand a need for more sunlight, while reef building coral species typically require warmer water. This is why coral reefs mainly look for the top layers of the shallowest water in tropical seas and ocean regions. While each stony coral differs from the other, these rules generally apply to all, at least to some extent.

According to Darwin’s Paradox, reefs will actually thrive the most in areas that have a low nutrient count. However, other factors such as water temperature, sunlight and acidity also play an important role in whether or not a coral will survive and thrive. As a result, even though subtropical reefs might be found in areas with more sediments and nutrients, coral reefs located in warm, clear, tropical waters will benefit the most. That type of water is ideal for maximizing the amount of sunlight received by the zooxanthellae. As a result, the coral polyps will receive far more energy, and the corals will be able to grow more easily.