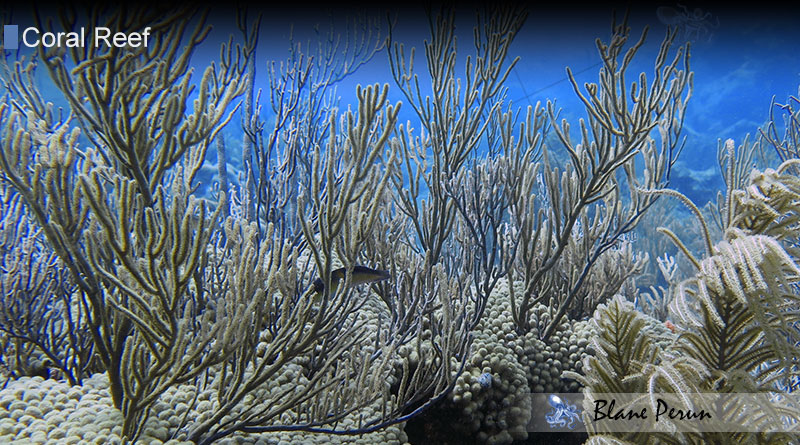 Why are coral reefs important to the environment and how much would humanity really help the planet, if we were to save coral reef formations from their impending extinction? Natural disasters that hit hard in coastal regions can ravage through mangrove forests and other fragile ecosystems. Reefs can help protect them and provide them with a safe haven. Coral reefs also have the role of supporting the thriving biodiversity of lagoons and other similar ecosystems. This task ensures that these areas remain uniquely thriving and provide a rich source of food, breeding grounds and other important resources and benefits for a wide range of species.

For anyone wondering why coral reefs are important for the environment, it’s a good idea to start by analyzing the impact that corals have when it comes to the protection of ecosystems that are closer to the shore. Mangroves, in particular, can easily be damaged by stronger waves, especially when considering the strong and constantly changing winds and currents appearing as a result of climate change. Ecosystems such as seagrasses and mangrove forests can be significantly affected by these weather anomalies, and have been recently, especially in places like the eastern coast of the United States, where hurricanes have already significantly damaged mangroves in Florida.

Large barrier reefs can protect landmasses from powerful storms, hurricanes and even tsunamis, to a certain extent. Atoll reefs have similar protective benefits associated strictly to the lagoons they surround. Why are coral reefs important to the environment? Simply because they are protectors of many different types of marine environments. The waves they stop would ravage beaches and shores, leaving nothing but rocks and debris behind, and allowing none of the fragile creatures that thrive on beaches and in the waters surrounding them to survive. Coral reefs also play a major role in keeping larger creatures away from the shore, acting as filters to protect smaller fauna. Moreover, without coral reefs, storms could lead astray many juvenile members of different marine species, were they not protected by coral reef formations.

Coastal and atoll lagoons both promote a high level of biodiversity, featuring stable, dynamic and highly productive ecosystems that allow for the growth of many different varieties of marine plants and animal life. The efficient functioning of the lagoon ecosystem and its biodiversity is facilitated by the protective wall created by atoll reefs surrounding atoll lagoons or large barrier reefs that are often separated from the shoreline by large, calm lagoons. The preservation of these remarkable ecosystems is one of the most essential reasons why coral reefs are so important.