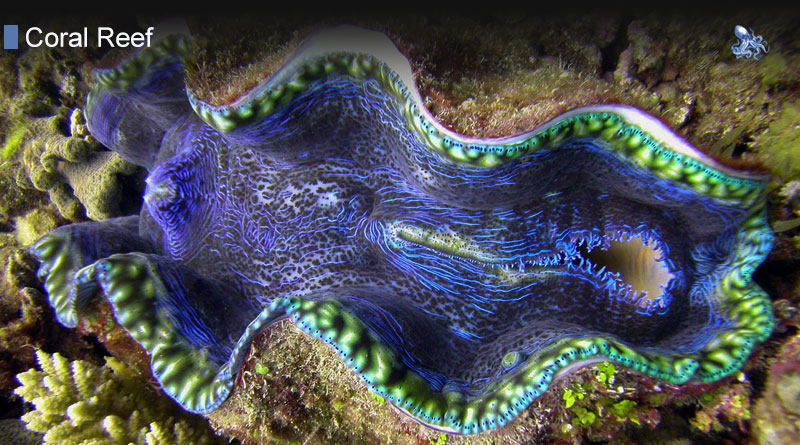 The importance of coral reef ecosystem biotic factors cannot be overemphasized. While abiotic factorshave more to do with inanimate materials and elements, such as water, oxygen, sand, rocks and shells, the biotic factor of coral reefs has to do with the various creatures that inhabit the ecosystem and are part of the food web. These creatures are divided into three separate categories: producers, consumers and decomposers. Each of them has its own unique part to play in maintaining the food web and contributing to the coral reef ecosystem as a whole.

Producers are considered the most important of all coral reef ecosystem biotic factors. Without them, the other two types of animals would never be drawn to the reef, or they might not even exist. Producers can include vital algae like the life-giving zooxanthellae that are responsible for the health of coral polyps responsible for building the reef structures, as well as species such as coralline algae, phytoplankton, species of seaweed and filamentous turf algae. The role of these creatures is to use the process of photosynthesis in order to turn sunlight into usable energy through glucose, amino acids and glycerol – compounds that are essential to building and maintaining life.

Consumers are an extensive category of coral reef ecosystem biotic factors, and can mostly be divided up into three different types of animals. Primary consumers are invertebrates, larvae, sponges or gastropods. Essentially, they are consumers that eat producers (or herbivores). Secondary consumers prey mainly on primary consumers, and can be either carnivore or omnivore species. Examples include sea sponges, sea urchins and unique species such as the flounder. Finally, third-order consumers are exclusively carnivores, and they include apex predators like the shark, seal or dolphin, that only feed on secondary consumers.

The third and final category is made up of a species category known as decomposers or detrivores. These are the janitors of the underwater world, being in charge of consuming dead organic material in order to preserve the pristine cleanliness and efficiency of the coral reef ecosystem. They break down dead organic material, and are able to process it for energy through the production of various nutrients. These nutrients are in turn used by producers to complete the coral reef food web cycle. When it comes to the coral reef ecosystem, biotic factors play just as important a role as abiotic factors, in determining whether or not a coral reef system may survive and thrive.