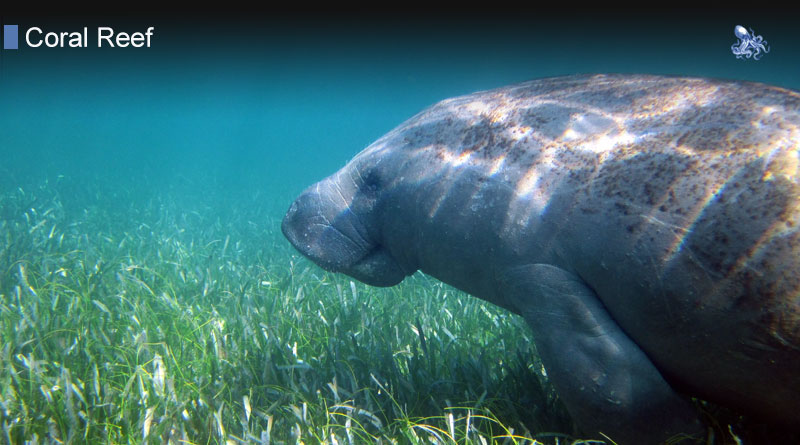 Significant similarities between coral reefs and coastal ecosystems exist that are worth mentioning. Like coral reefs, mangroves only grow near the equator, and their role is to protect inland masses and provide nourishment and shelter for a variety of wildlife species. Salt marshes such as estuaries and mudflats are similarly affected by many of the problems that have led to a decrease in coral reef populations, including sea water pollution, disturbance by people, dredging and sea level rise. Finally, when compared to corals, sand dunes are similarly fragile coastal habitats that are easily affected by salinity and acidity.

There are many similarities between coral reefs and coastal ecosystems such as estuaries, despite the fact that their structures aren’t overly similar. Like coral reefs, which are a transitional ecosystem between oceanic and various coastline ecosystems, including estuaries, the latter form the transitional area between marine and river ecosystems. Estuaries are greatly affected by marine environmental factors such as ocean currents and temperature, as well as low tides and water salinity, and like corals, they are also a rich and diverse habitat for many organisms that thrive off their resources. Estuaries also house some types of marine animals similar to those found in coral habitats, including clams, crabs, seahorses, shrimp and catfish.

When it comes to coastal ecosystems such as mangrove forests, the impact that climate change has on them can be similar to the influence it has on coral reefs. Mangrove forests require stable sea levels in order to survive, and also need relatively calm conditions. Because of that, mangroves are affected by coral reef bleaching and destruction, since they need the coral barriers’ protection. Moreover, mangroves are affected by clearing, overharvesting and overfishing, just the same as coral reefs. As you can see, the similarities between coral reefs and coastal ecosystems are many, and depending on the type of coastal ecosystem we examine, you’ll find they may also be many factors that impact both in the same way, leading to similar influences of pollution or global warming when it comes to considering the health and integrity of each ecosystem in part.