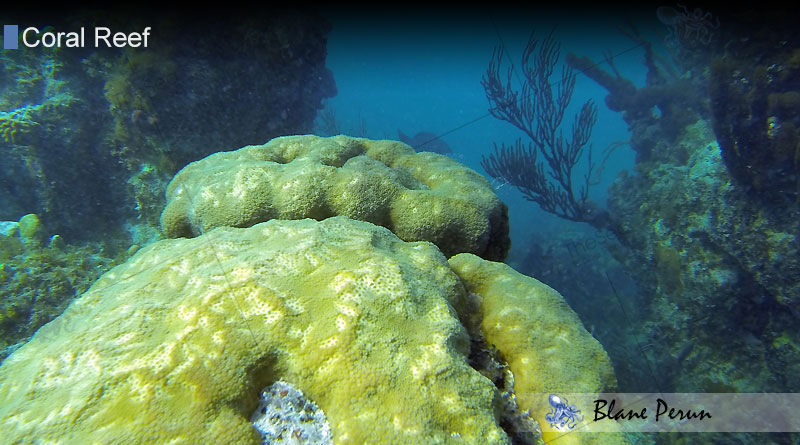 Coral reefs are among the most complex, complicated and most varied ecosystems on Earth and we would like to dedicate our article to presenting a few of the most important and most interesting coral reef facts to shed light about how these systems thrive and survive.

Coral reefs can be categorized into three major groups: fringing reefs, barrier reefs and atolls. The three types differ in size, shape, in their relationship and connection to the land and in the flora and fauna they host:
Fringing reefs are the most common of all types. The reef is directly attached to the shore, which also means that the water is very shallow and the plants and animals inhabiting it are the ones that prefer warm waters and are fairly resistant to the impact of human existence on the shore;
Barrier reefs are larger, more complex formations, separated from the land by a line of lagoons;
Atolls have emerged as a result of volcanic activity. In atolls, the reefs are organized in a circular shape, with a deep central part. As deep waters are usually colder, this type of environment is preferred by animals that like lower temperatures.
Even though coral reefs are very sensitive to pollution and climate changes, these formations are among the oldest on Earth. They have been around for about 400 million years and they are still in permanent growth, but their development is very slow, only 2 cm a year.

Coral reef eco-systems are made up from plants and animals that prefer relatively warm waters. The temperature of the water preferred by coral reef biomes is usually between 70-85 degrees Fahrenheit, with waters not deeper than 150 meters. Reef plants can be categorized into two groups: flowering plants like sea grasses and mangroves, and algae. The term “plant”, however, is used here in an unconventional sense, meaning forms of existence that survive through photosynthesis.
Coral reef animals include fish and other animals as well. The dominant animals of the eco-system include corals; vertebrate species like sea snakes, turtles, dugongs and fishes and invertebrate species like mollusks, sponges, crustaceans, worms, shrimps and many others.
Reefs are so abundant with life that they pose a constant challenge for scientists. There is a lot to learn about these incredibly beautiful and complex formations, so probably the world is in for many more coral reef facts.

A Coral Reef Is a Community

March 7, 2016 Comments Off on A Coral Reef Is a Community

Coral reefs look like rocky, underwater formations and many people think they are just that: ridges of strangely shaped, stone-like