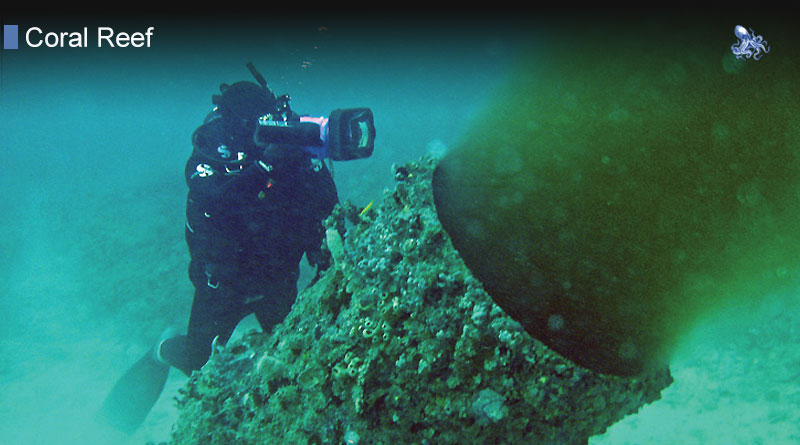 There are many potential concerns that we have to address regarding local threats to coral reefs. Whether artificial or natural, these threats have the power of gradually eliminating coral reef formations and damaging the integrity of ocean life to a severe extent in the areas where they operate. Whether considering the strong typhoons that affect Southeast Asia or the commercial overfishing practices in Chin, there are many important threats to speak of.

When enumerating the main local threats to coral reefs that appear as a result of humanity’s tampering with the environment, unsustainable tourism practices and destructive fishing are among the most significant we have to mention. Many companies still adhere to these practices in the hopes that they can make quick money and avoid being made accountable for their actions. However, with the increased awareness to the importance of coral reef conservation, governments from around the world are passing bills and enacting laws that make destructive local practices illegal. As a result, there is still hope that the damage caused may still be reduced and gradually reversed, provided that local practices such as damaging infrastructure, overfishing and the aquarium trade in Southeastern Asia can be eliminated over time.

Although global warming has – as the name suggests – a global effect on coral reef growth and survival, localized natural events also play a role in destroying these fragile ecosystems. As a result of global warming and climate change, weather conditions are much less predictable than in the past. This has led to powerful storms like the recent hurricanes hitting the southeastern coasts of the United States, which have also damaged significant numbers of coral reef formations. These local threats to coral reefs are a great concern for the future, since storms, earthquakes and cyclones are gradually becoming stronger in specific geographic areas, as a result of the increased warming of the ocean.

Even though we can’t do much in preventing a huge storm from wreaking havoc on coasts and coral reefs, humanity can do a lot to prevent local business practices and slow the pollution that contributes to the acceleration of global warming and climate change factors. Talk to your local government officials, and find out about local reef cleanup and conservation initiatives organized by institutions that have jurisdiction over your geographic region. Also, if you live in a coastal area, it is a good practice to raise awareness in your local community about destructive fishing practices and seek to expose those responsible. Local threats to coral reefs can be diminished to a significant extent by simply adopting these basic practices.