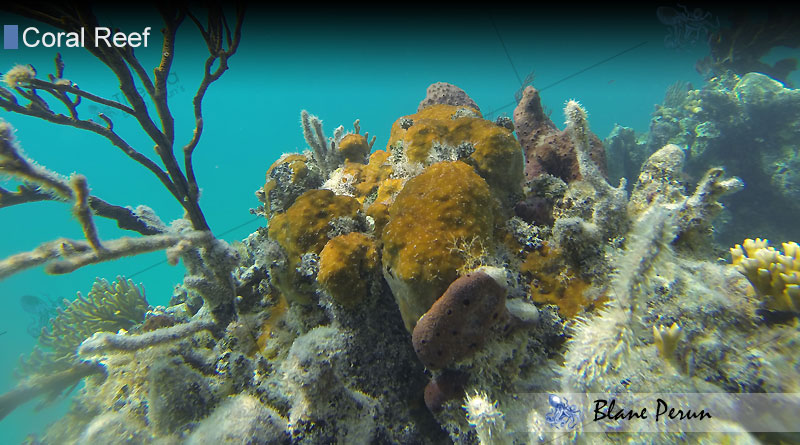 Coral reefs have survived for thousands of years through natural change and environmental catastrophes. Today, however, it seems that, with the dawn of human technological evolution and development, coral reef formations have had a lot to suffer.

Although commonly affected by hurricanes and storms, as well as small scale climate change and temperature fluctuations, coral reefs are most threatened by fishing practices, tourism and construction, and researchers even estimate that by the year 2050, all the coral populations of the Earth will be in danger.

Since it hasn’t exactly been proved that global warming is directly caused by human development and pollution, many scientists still believe it to be a natural event that causes coral reef populations to plummet. Since bleaching caused by heightened water temperature is one of the main cause of coral deaths, it is believed that global warming is one of the most destructive events ever to influence coral reef formations throughout the centuries.

In many areas, corals are also subjected to powerful storms and hurricanes, as well as short periods of powerful UV radiation from the sun. While in most cases, these events are not destructive enough to cause permanent damage, and the reefs are gradually able to recover from them, they can still be considered a major influence in reef population reduction.

What’s far worse than natural events causing the deaths of corals around the globe is the actual influence of human interference. Fishing practices in particular have an extremely bad influence on corals, with cyanide fishing, blast and dynamite fishing, muro-ami techniques and, most especially, bottom trawling, being the greatest threats to the continuation of cold-water coral reefs.

Careless tourism, overfishing and pollution are also high on the list. Coral reefs can be extremely fragile, so that even the overuse of sunscreen can have an impact on its lifespan. As such, the dumping of chemicals and trash in the ocean, particularly along coastlines, has come to the attention of many non-profit environmental organizations that are pushing to ban these practices in as many areas as possible.

Construction and coral mining are also quite destructive. Erosion caused by both inland and coastline construction sites are constantly depriving corals of the vital sunlight they require for their survival. At the same time, many corals are removed either to serve as bricks for construction projects or as part of the live rock trade industry.

For the sake of the planet’s survival, as well as our own as a species, these practices have to be minimized as much as possible. Otherwise, in as little as 50 years, coral populations may drop so drastically that the damage may become practically irreversible.