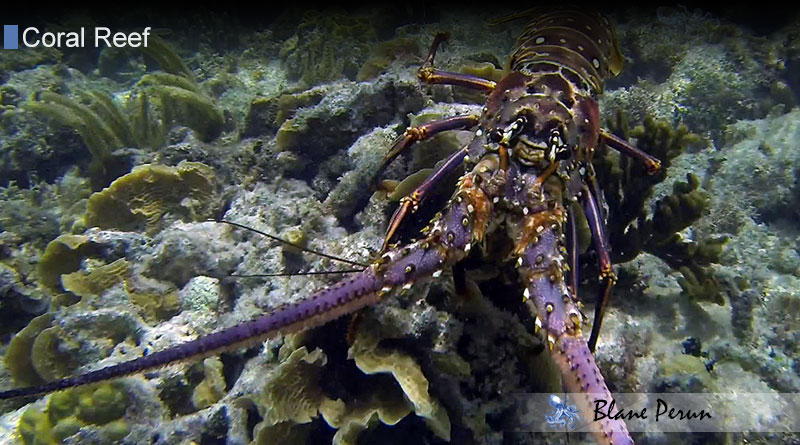 Coral reefs form a majestic world of biodiversity that we can spend all our lives exploring without fully understanding the intricacy of its dynamic, changing ecosystem and how it relates to marine life in general.

The coral reef food web is an important part of what makes coral reefs “tick” consisting of the major food chains and trophic levels associated with the diverse marine life that reefs are home to.

A food web is basically the collection of all the food chains in a single ecosystem. A highly diverse ecosystem such as that of a coral reef has a naturally larger, more comprehensive food web that affects thousands of different types of marine animals.

Each food web is unique due to the various paths that energy and nutrients take when transferred between organisms. Not all nutrients are passed down from one trophic level to the other, since each organism uses up energy in its pursuit for survival. As a result, overlapping food chains often appear, making up a complex food web in which a single organism may play a series of vital roles, instead of just one.

Much like any type of food web, coral reef food webs consist mainly of producers, consumers, decomposers and scavengers. These varied types of marine life are easily identifiable as having different roles as follows:

By understanding the food web, we realize just how complex and complete the coral reef system is and how even the smallest, most seemingly insignificant organism can play an important role in keeping the entire system working.