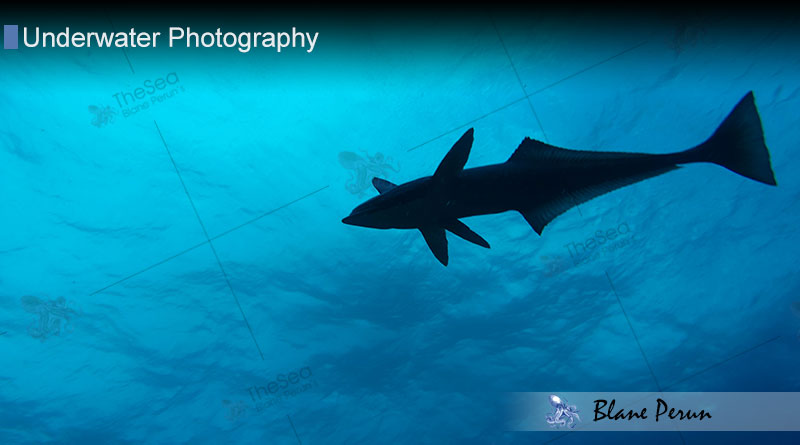 These 2 cities have the most tourists in the country and a large percentage of scuba divers. Most diving locations in Freeport are situated in shallow waters, with their depth dropping gradually, making them welcoming for most divers.

The wreck was a 70-foot vessel that was hit by a violent storm leading to the ship’s sinking. The wreck is located in shallow waters, making it easy for anybody to explore.

Experienced divers can explore the underwater caverns of Littlehale’s Lair

Named by a renowned National Geographic photographer, Bates Littlehale, this diving location is great for underwater photography near Freeport. Home to many maritime species, this aquatic environment is one of the world’s most beautiful underwater areas.