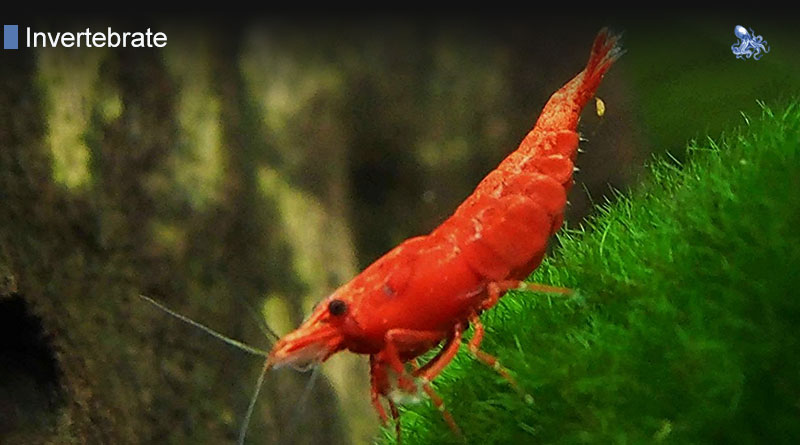 Lysmata Debelius, otherwise known by such names as the fire shrimp, blood shrimp or scarlet cleaner shrimp, is a small shrimp (not often growing beyond 3 cm in length) that populates the tropical indo-pacific zone spreading from India’s western waters to the eastern edge of the Philippines. It is often found at depths between 10-28 meters, favoring warm, rocky waters devoid of live coral. These shrimp belong to the broad category known as fish cleaners, because they derive a great part of their sustenance from the parasites living on other fish.

Lysmata Debelius is most easily identified through the bright red hue of its shell. It is an uncommon color in the waters where it is found, making the shrimp stand out against the rocky background of its natural habitat. The fire shrimp’s antennae have conspicuous white tips and so do their third, fourth and fifth pereiopods. Males and females share nearly identical body structure, and white dots can often be found along the body of the shrimp, with exception to the abdomen, which is bare and left with only the bright red hue of the rest of the body.

This shrimp is hermaphroditic in nature, and has adapted a mode of sex change that allows any two individuals to mate with one another and produce offspring. This sex change takes place after at least four molts of the outer shell, at which point the existent sexual organs of the fire shrimp begin to reduce in size and new ones appear. After another few molt cycles, the new organs will be completely in place and ready for copulation, adhering to a biological cycle that, curiously enough, is shared by the Peppermint shrimp.

The fire shrimp was identified and first described in the year 1983, using specimens gathered in the waters surrounding Polillo Island in the Philippines. However, in 2006, a divergent species known as Lysmata Splendida was described and is now treated as a unique type of shrimp, not to be confused with the fire shrimp. They are very similar in appearance but can be told apart by the fire shrimp’s lack of identifying white dots on the abdomen. These white dots are a telltale body characteristic that Lysmata Splendida always features, and Lysmata Debelius never does.