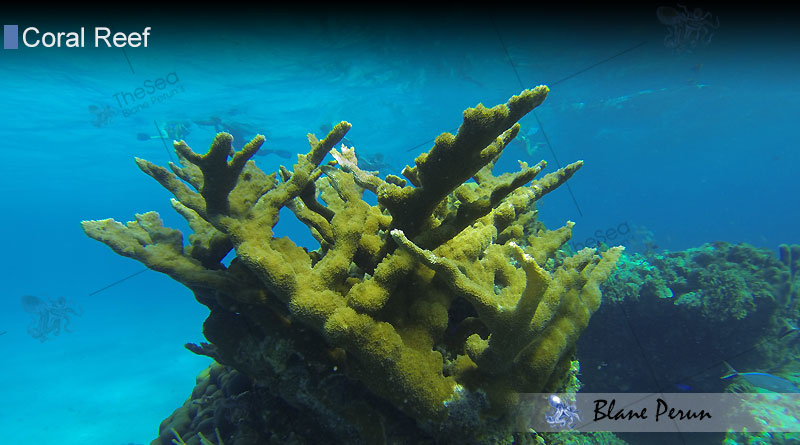 How are coral reefs formed and how do scientists recommend that they be studied more closely? When speaking about coral reef structures, it’s important to know as much as possible about the lesser known details about their formation and resilience, the gradual formation and evolution of their ecosystems and the types of coral structures that aren’t usually taught in school. These details can shed more light on the requirements revolving around coral reef conservation and the additional knowledge we need to make a difference in saving our planet’s reefs from certain destruction.

Even though coral reefs are considered to be at risk of extinction during the next few decades, their resilience has allowed them to survive and evolve over millions of years. How are coral reefs formed to be so durable that their structures can last for many thousands of years? This has a lot to do with the secondary reef builders responsible for reef formation. Aside from stony corals and red algae, invertebrate animals and soft corals also play an important, albeit not as crucial a role. Sponges, calcareous algae and fire corals also offer their contribution, and together, these creatures deposit a significant amount of calcium carbonate and other sediments that have the role of strengthening the reef. Over time, the limestone formed becomes exceedingly durable and capable of withstanding the strongest of ocean currents.

How are coral reefs formed and how do their formation impact the creation of entire coral reef ecosystems? While, in this case, the ecosystems depend on a variety of factors – including the geology of the area, climate conditions, abiotic factors and sea floor depth profile characteristics – the types of corals, seagrasses and invertebrates residing in the area are among the main criteria as well. These coral species will determine which animals they attract and what predators are attracted to those. The nature and structure of the ecosystem is also influenced by light penetration, water movement and a host of other secondary factors.

Aside from atoll, fringing and barrier reefs, which are the most recognized types of coral reefs in existence, many other coral ecosystems can also form. Patch reefs are often considered a fourth major type of reef, although some scientists classify them as a micro-scale reef that can be an offshoot of any of the aforementioned reef structures. Other secondary types of reefs also include apron, table, ribbon reefs and habili. The latter is specific to the Red Sea, and has often been described as elusive, being the cause of many shipwrecks in the regions they inhabit.