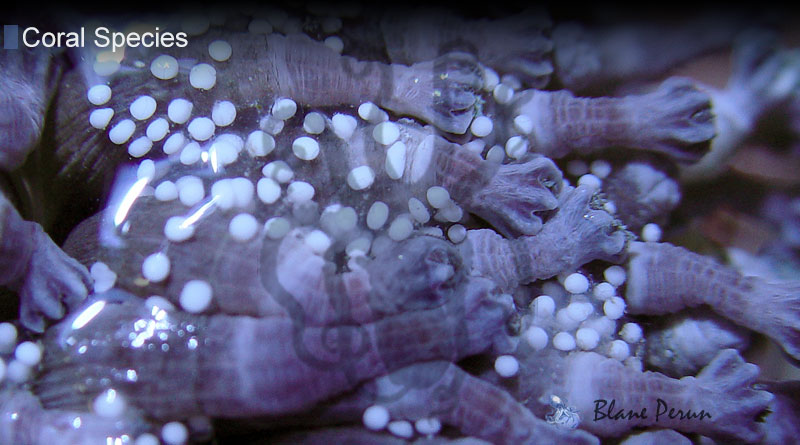 How Do Corals Reproduce and What Are Their Most Important Reproductive Methods?

How do corals reproduce and what do scientists know about the various reproductive methods employed by different species of corals? This is a topic that has been analyzed by marine biologists to a great extent in recent years. Coral reproduction can happen both sexually and asexually, depending on the species, and some types of coral even engage in cross-breeding practices. Both methods of reproduction can have their own advantages, ranging from added efficiency in multiplying coral polyp populations in the case of asexual reproduction, to long distance dispersal of genetic material and greater genetic diversity in the instance of sexual reproductive methods.

As in all species that engage in sexual reproduction practices, the process occurs by the production of sperm and eggs and the fertilization of the female egg – which leads to the production of larvae that are later released into the water column. Typically, males release sperm cells through their mouth openings, and the sperm fertilize the females, leading to the larvae growing inside the body of the female, until it’s time for it to be released. In some cases, the fertilization process itself can also occur in the water column. This typically happens through the process of coral spawning, in which sperm and eggs are released into the water, and the fertilization process ensues along with the production of new coral larvae which will later populate the surrounding areas as they grow up.

In asexual reproduction, polyps actually “divide,” not unlike unicellular organisms, and generate exact copies of themselves. This process of “cloning” is prevalent in some species, and involves the creation of an exact genetic replica of the parent polyp. This is done in one of several ways, either by a process through which the replica buds off the parent’s body, or through the production of asexual larvae, which then grow up to become a full-fledged adult polyp.

Coral spawning opens the door to many possibilities when it comes to coral diversity. One of them is hybridization. Typically, spawning occurs with populations of males and females releasing eggs and sperm at the same time and in the same area. However, sometimes, these corals belong to different species. This cross-fertilization process can lead to a remarkable level of diversity, although it is also limited by factors like diminished fertility or reduced hybrid survival in the case of some genetic combinations. While sexual reproduction and hybridization is not as common in some species, it is still an integral piece of the puzzle when it comes to giving a thorough answer to the question, “how do corals reproduce and what are their main reproductive techniques?”