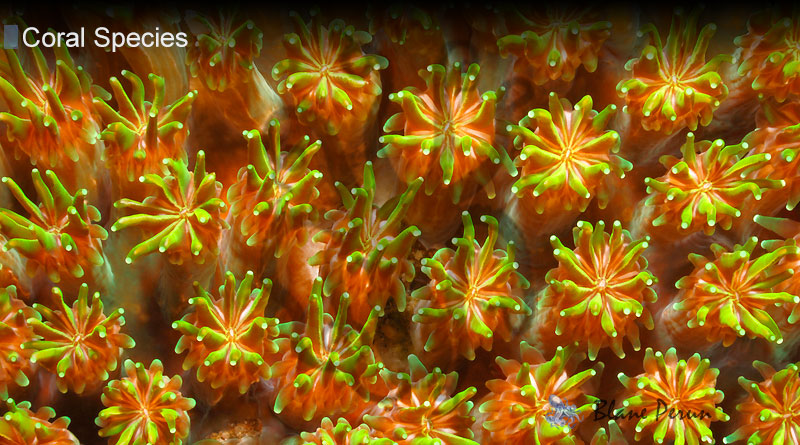 How Does Coral Protect Itself Against Disease and Other Natural Stressors?

While it might be hard to think of any natural defense mechanisms that corals could use to defend themselves against human-caused stressors such as overfishing, tourism and the direct fragmentation and selling of coral formations, it’s important to also ask: how does coral protect itself against natural problems like elevated heat, acidification and disease? These three stressors are seen by most scientists as the most important to take note of, especially with the recent bleaching events caused by global warming.

How Coral Defends Itself Against Disease

New research into the defensive mechanisms of coral polyps have revealed that they have a far more complex means of dealing with disease and bacteria than was previously believed. Several studies revealed that corals have similar defenses to surface-dwelling plants and animals when faced with the threat of bacteria or fungal infections. Corals use an enzyme known as chitinase, which has the main purpose of attacking the cell wall of a fungus and rendering the attacking fungi harmless. When coral polyps are adversely affected through cuts and abrasions, they release the enzyme into the affected area.

Ocean acidification, caused by the rise in CO2 levels beneath the surface of the ocean, is one of the major causes of coral bleaching. Researchers have discovered that some varieties of corals actually have an in-built mechanism that protects them against acidification. By studying corals found on the Great Barrier Reef, scientists found they have a reserve of calcifying fluid that they can use to regulate the pH of the water surrounding them. This means of regulating water conditions actually allows the coral to grow at a stable rate, despite the fact that water acidification might severely affect other species in their immediate environment.

Can Corals Learn from Past Experiences?

Whether global warming is caused primarily by human involvement or not, its effects are very real, and they influence coral reef growth and survival to a great extent. However, recent studies show that corals actually have the ability to learn from past experiences, especially when going through severely warming climates. Australian researchers recently observed that sheltered coral formations actually experienced more severe bleaching events after being exposed to El Nino events, than corals residing close to neighboring islands that were hit by temperature fluctuations more often. This shows coral populations can actually evolve almost in real time to become more resilient to temperature changes, adapting to their surroundings at a rate that was not previously thought possible. While we might still ask, “how does coral protect itself against more serious problems that we are causing today?”, understanding the details behind coral polyps’ natural defenses could help scientists devise better ways to protect coral reefs before they disappear completely and become extinct.