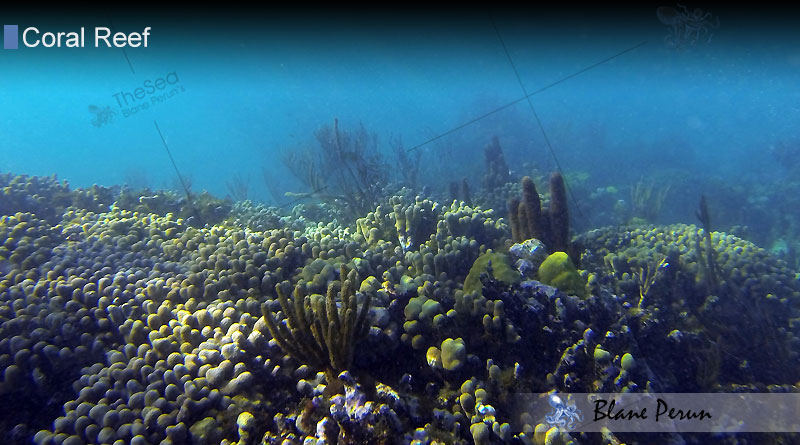 Marine biologists often look for a clear answer to the question “how have coral reefs changed over time, and what does that mean for the future of the Earth?” Coral reefs are some of the oldest most unique living creatures on the face of the planet, and their evolution is a clear example of what it takes to survive 540 million years through the early phases of developing life. Today, coral reefs are in trouble, in large part due to human intervention, but also because of the many natural changes that the Earth is going through.

How have coral reefs changed over time, and what are the most important considerations regarding their evolution? First it’s important to note that coral reefs have been around since the Paleozoic era, and have lived through the earliest periods of the development of multicellular life. They started out as a solitary creatures, however, changes in their environment have forced them to evolve. In time, they have become similar to the species of reef we all know today. While there were many millions of years of hiatus after some of the notable extinction periods – including the Ordovician–Silurian Extinction Event, the Permian-Triassic Extinction Event and the Cretaceous-Tertiary Mass Extinction – coral reefs have survived each time, and after the formation of the Great Barrier Reef 20 million years ago, they continued to thrive until the age of humanity came along.

When asking how coral reefs have changed over time, we have to admit that the modern era is one of the darkest periods in the history of coral reef formations on planet Earth. Despite surviving mass extinction events, coral reefs are now in genuine danger because of current issues like global warming and humanity’s industrial and technological expansion. Our technology has led us on a path that already destroyed many natural habitats around the world and drove numerous wildlife and marine life species to extinction. As a result of these factors, 70% of Japan’s coral reefs are already dead, the Great Barrier Reef’s ecosystem is dying fast, and 73% of all surveyed reef systems in the world have suffered bleaching events just last year.

Is there hope for coral reefs? According to recent data, coral reef formations will pass the point of no return as early as 2040. This means that, once we reach that time period, all corals will face a terminal decline that will lead to their complete eradication until the end of the century. If that happens, the question “how have coral reefs changed over time” will be largely irrelevant, since it will probably take many millions of years before coral formations can return once more.