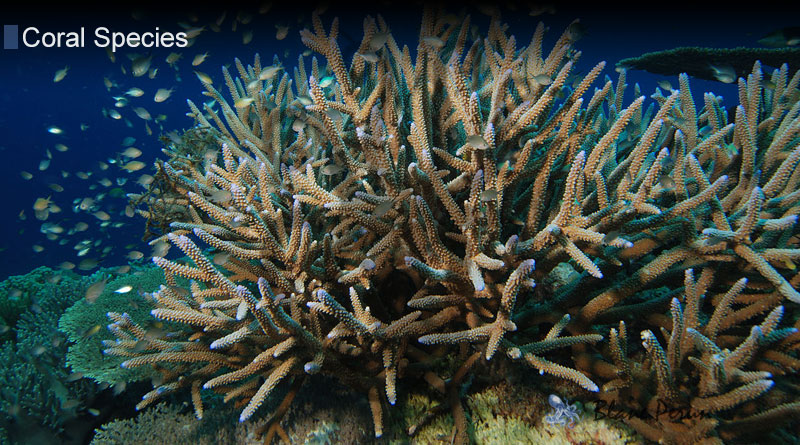 How Is Coral Formed and What Are the Main Factors that Influence Coral Reef Growth?

There is much talk about coral reefs and the benefits they bring when it comes to keeping the ecosystem in balance and protecting coastal areas; but how is coral formed, and what are the main types of corals that form coral reefs in the first place? By providing a definite answer to these questions, scientists can better inform the general population regarding the processes at work in coral reef formation, the fragility of corals and the importance of keeping coral reefs protected from the main destructive stressors that threaten their existence.

Do All Corals Form Coral Reefs?

Before going forward, it’s important to form a clear distinction between reef-producing corals and coral species that do not lead to the formation of coral reef structures. Alcyonacea, or soft corals, are species that are unable to grow calcium carbonate exoskeletons, and are stuck displaying a limited structure that doesn’t grow beyond a few inches or feet in some cases. Hard corals, or stony corals, on the other hand, are made up of small animals known as coral polyps, which look similar to anemones, and form coral colonies that are responsible for the large calcium carbonate growths that make up the large reef formations responsible for protecting the coasts of continents and islands worldwide.

Stony coral polyps attach to rock or reef formations that can support their colonies, and proceed to grow and thrive there. Like any other animal, polyps grow to adulthood, reproduce, live out their lifespans, and eventually die. After their lifetimes, they shed their skeletons, which solidifies to add to the existing rock or coral formations that they had attached themselves to in the first place. The calcium carbonate skeletons are secreted from the underside of the polyps’ skin. They keep the polyps attached, and protect them from predators. Over time, as thousands or even millions of coral polyps excrete their skeletons and die, large calcium carbonate structures are formed, which lead to the formation of the coral reef habitat, and play a major role in supporting the coral reef food web.

Depending on factors such as water clarity and pH, as well as sunlight, temperature, current flow and the presence of food, coral reefs can grow at a varying pace. Some species also grow faster than others, and the corals that grow the largest reef structures are actually the slowest growing ones. Ultimately, the answer to the question of “how is coral formed and what influences coral reef growth” is manifold, and the details involved actually fill up volumes in the libraries of marine biologists tasked with studying these fascinating formations.