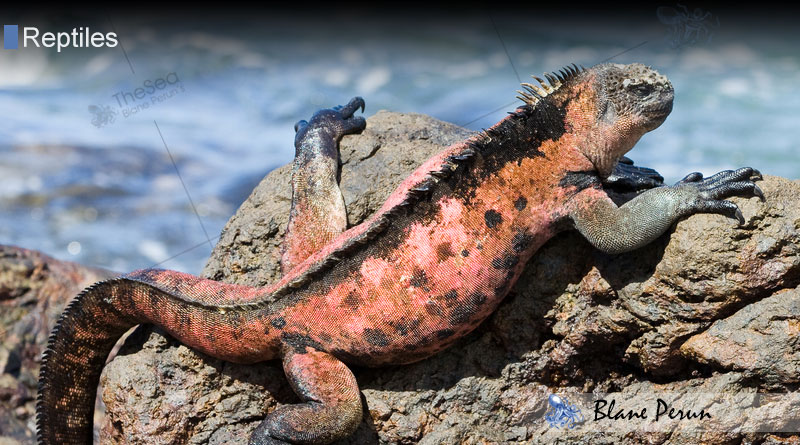 Although some reptiles are known to live for more than 100 years, most of them are not lizards. Still, unless compared to chelonians such as turtles and tortoises, lizards have a respectable life expectancy. With many of them known to reach an average life span of 15-20 years, lizards can fare quite well in the wild, despite sometimes having to deal with predators, diseases and humanity’s involvement with the natural world. Lizard reptiles with the shortest lives will typically live about 3-5 years, while the highest longevity recorded in a lizard is between 30 and 40 years of age.

Geckos, iguanas and the Mexican beaded lizard are known for their highest life expectancy among lizards. The Cayman Islands ground iguana is known to sometimes exceed 30 years of age along with the Mexican beaded lizard, both of which are known to live beyond their 20s on average. Komodo dragons, despite being some of the oldest and largest species of lizard in existence, still only live about 30 years. Species like the savannah monitor and the prehensile tailed skink are somewhat more unique lizards that can live for about 10-16 years. Scientific evidence shows that the lizards with the shortest lifespans are the chameleons and some species of iguana, rarely living more than 5 years.

When compared to other reptiles, the longest living lizards, such as the Komodo monitor and the Mexican beaded lizard are only able to secure 4th place falling behind some snake species by a small margin. The latter are usually known to survive only 15 to 30 years, but there were individual snakes recorded to have reached the age of 47. The longest living reptiles, however, are crocodiles, turtles and tortoises. Some crocodiles are estimated to live more than three times longer than the longest surviving lizards, while some tortoises are even known to have survived for hundreds of years.

The life expectancy of a spiny tailed iguana is normally much lower than that of a Mexican beaded lizard. While the latter can reach lifespans of more than 30 years, the iguana typically only lives about 4-5 years. Among lizards, geckos also tend to live longer, with real life accounts of Tokay and leopard geckos reaching 23 and 25 years respectively, before they died. At the same time, the common or black tegu is normally known to survive for only 10-12 years, but individual specimens were noted to still be alive and well at the age of 15-16. Green iguanas can also live longer lives than most common lizards, with some individuals known to have survived past 20 years of age.

Why Do Lizards Bob Their Heads

November 9, 2017 Comments Off on Why Do Lizards Bob Their Heads

Lizards are among the most curious reptiles in the animal kingdom, and their behavioral traits and communication methods spark the

When Do Lizards Mate

November 9, 2017 Comments Off on When Do Lizards Mate

How Long Do Lizards Live

November 9, 2017 Comments Off on How Long Do Lizards Live