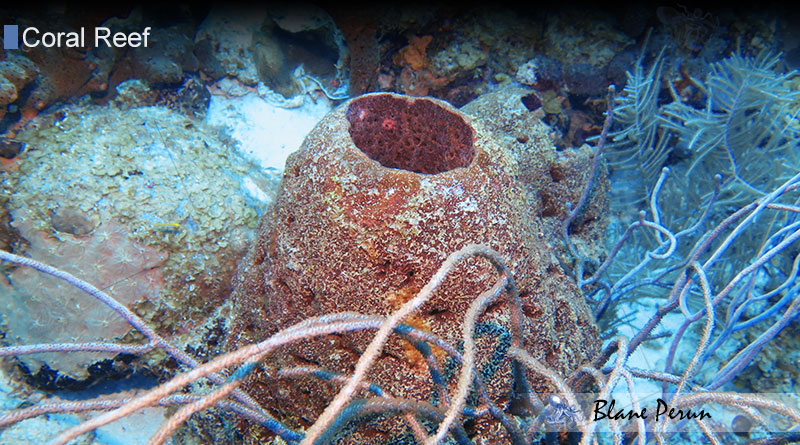 How many coral reefs are there in the world at this time? Although this question definitely doesn’t get asked often enough, counting reefs reveals a major environmental issue: the fact that coral reefs are dying and they need our help. Scientists use data regarding the number of reefs currently present to perform detailed comparisons and find out how fast coral reefs are dying out and how much time we have left to try to contain the problem.

So, how many coral reefs are really left on Earth? In total, there are thousands of reef formations left all around the world, ranging from huge barrier reefs like the Belize Barrier Reef to small atolls surrounding tiny tropical islands in the Pacific. Of all these coral reefs, just over 23 are considered notably important in terms of size and biodiversity, and 29 are listed as World Heritage reefs by the UN. The fact that all of these reefs – including about 93% of the famous Great Barrier Reef near Australia – and many of those that aren’t listed have already been affected by coral bleaching is a clear sign that no coral structure is safe from the major stressors that affect coral reef integrity worldwide.

How many coral reefs are there that can still be considered as important when compared to the largest formations in the world? While the exact number can depend on subjective factors regarding measuring the reefs and categorizing them, there are a few that stand out. The aforementioned Belize Barrier Reef is among the largest reefs formed around the American continent, measuring 190 miles and featuring more than 100 different coral species. The Amazon Reef is among the largest in the world at 500 miles in length, while the Tubbataha Reefs Natural Park features a set of two large coral atolls measuring about 97,030 hectares. There are also many reefs with a high density of biodiversity, such as the Sulu Sea’s Tubbataha Reef.

In total, about 75% of today’s coral reefs are threatened, and it is estimated that number will continue to grow faster every year. The UNESCO World Heritage Center in Paris has written that all the world’s reef formations will cease to host living corals by the end of this century, and a large number of the reefs still alive today will die out in the next 50 years. Therefore, it’s essential to note that the number of corals still present in the world is not only declining, but it is doing so at an accelerated rate.