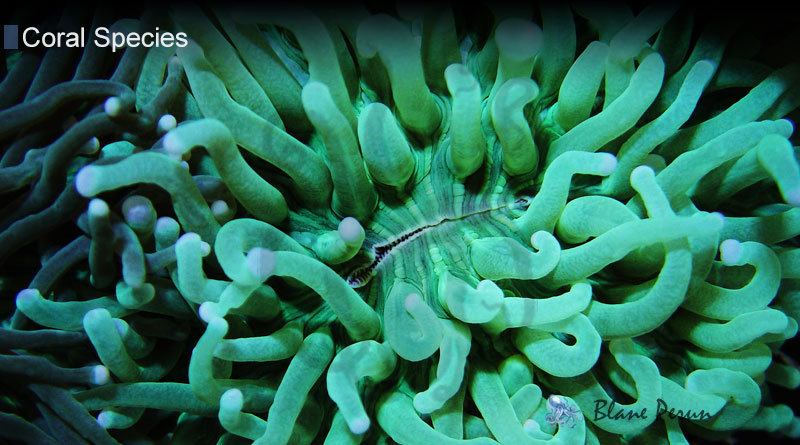 How Do Corals Eat and How Do They Obtain All Their Energy?

Coral reef ecosystems are highly complex, and their growth rate is steady; but how do corals eat and what is it that allows them to expand their large skeletal growth to such an extent? Unlike it was initially thought, coral reefs are not undersea plants but complex colonies of tiny animals known as coral polyps. These polyps are responsible for building all large coral structures, and they actually derive their energy from several different sources, including microscopic food particles and algae.

Scientists have noticed for a long time that, despite the fact that coral polyps are highly efficient, they actually thrive in the clearest waters, where the food is scarce and most organisms would have a difficult time even surviving. This is due to a remarkable process of obtaining energy not just by feeding on small zooplankton with the use of tiny, poisonous barbs known as nemacysts, but also through a complex symbiotic process. The polyps are in a symbiotic relationship with zooxanthellae – algae that actually live in the corals’ tissue – which use photosynthesis to produce sugar for sustaining themselves as well as their polyp counterparts. In turn, coral polyps offer shelter and carbon dioxide, which is vital to the zooxanthellae’s survival.

How Corals Gain Their Energy

Corals actually have a digestive system featuring a mouth that leads directly to the stomach cavity where longitudinal membranes known as mesenteries are present to facilitate digestion by increasing the stomach’s surface area. Coral polyps also receive a great deal more from zooxanthellae than just the simple sugars required for basic energy. The process of photosynthesis also provides them with complex lipids and oxygen, which is used for cellular respiration. There is also a complex exchange of enzymes and other compounds between the two, and the polyps and their zooxanthellae are actually capable of synthesizing up to twenty different types of amino acids.

An interesting fact about coral reefs is that the coral polyps that are managing all the energy that goes into building coral reef structures are actually nocturnal. During the day, coral polyps retreat into their exoskeletons to rest, and they rely mainly on the energy provided by their zooxanthellae counterparts. They become active in the evening, feeding on plankton and delivering their waste products to the algae, so that nothing is wasted. This picture of a highly efficient and complex set of interactions between coral polyps, their symbiotic partners and their environment provides the ultimate answer to the question “how do corals eat?”