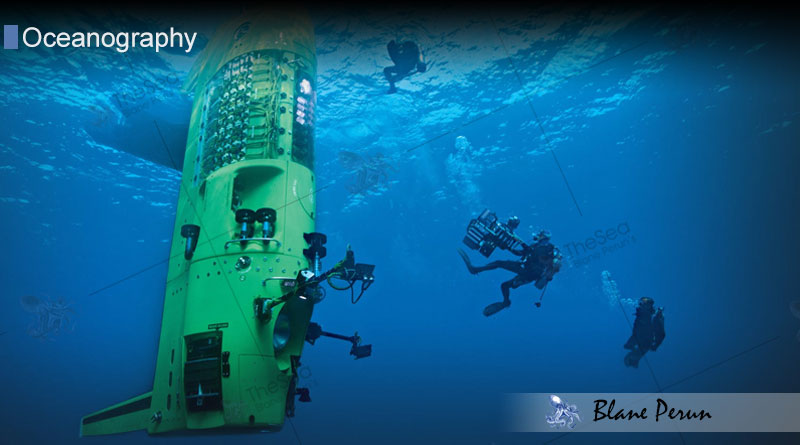 On March 26, 2012, film director James Cameron made history once more by venturing into the Mariana Trench – the deepest point in the Pacific Ocean and the world – in a record braking trench dive to the Challenger Deep. Cameron managed the feat equipped with a cutting edge deep-sea submersible called the Deepsea Challenger. He managed to take both a few significant scientific samples and films using HD 3D cameras that painted a brand new picture of the deep ocean’s floor.

James Cameron’s historic moment was one of extreme uncertainty, as well as bravery, due to the many unknowns associated with diving into the Challenger Deep and having to cope with the crushing water pressure. Fortunately, the state-of-the-art Deepsea Challenger was fully equipped to deal with any issue that could have arisen. Even though it was built in secret using the latest technology, the Deepsea Challenger still needed thorough testing. A few early dives in February and March undergone by Cameron had shed light on technical problems that initially arose even at depths of 900-3,700 meters. Before the legendary dive in the Mariana Trench, the famous director took the submersible down to a depth of over 8,000 m, finding a wide range of sediment types, anemones and jellyfish in the New Britain Trench, before preparing for the Challenger Deep itself.

The Deepsea Challenger was taken out aboard the surface vessel Mermaid Sapphire on March the 18th, 2012, as James Cameron and the team of highly specialized technicians in charge of the submersible made the final preparations for the record braking dive. The entire descent, from the beginning of the dive to the moment the Challenger reached the sea floor, took a total of no less than 2 hours and 37 minutes. The maximum depth reached during the dive was 10,998 meters, or 35,787 feet, and Cameron took about 3 hours to explore the ocean floor at the Challenger Deep point. Cameron underwent serious psychological and medical tests prior to the dive, ultimately becoming the only man who made the difficult dive to the Challenger Deep on his own.

The Deepsea Challenger was fitted not only with important scientific instruments designed to help Cameron gather rare and scientifically significant samples from the ocean’s floor at the Mariana Trench, but also with high definition 3D stereo cameras meant for far more than just the entertainment of future ocean documentary enthusiasts. The 3D images taken by the submersible have actually helped researchers better determine scales and distances on the ocean floor. Combined with the inspired lighting of the Deepsea Challenger, the images taken have helped scientists gather more data than any previously built submersible was capable of supplying.

There are only three people in history who have reached the illusive and legendary Challenger Deep point, one of whom was retired US Navy captain Don Welsh and another – the late Swiss engineer Jacques Piccard. James Cameron entered this highly distinctive club by becoming the only person in history to have reached the Mariana Trench’s deepest point on his own, while also clocking the shortest time of descent and the longest time ever spent in the Challenger Deep.