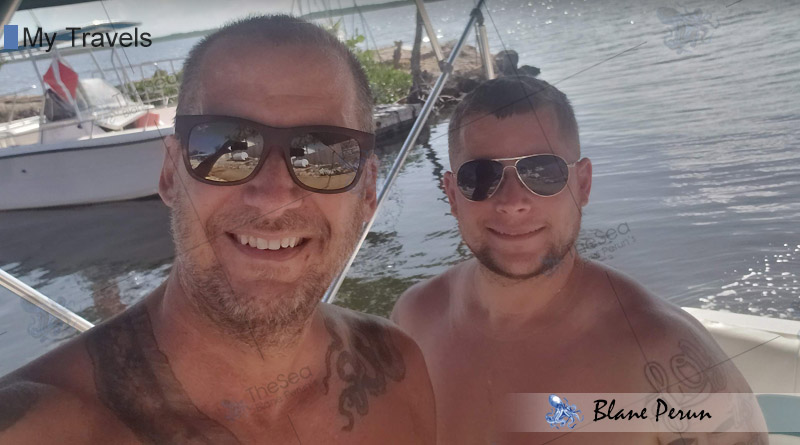 Located close to the Florida Keys, Key Largo is among the largest islands in the area. It was originally inhabited by several tribes, coming under Spanish rule in 1763. It was later traded for Havana to the British, then returned to the Spanish in 1783. It became U.S. territory in 1821.

Being surrounded by dangerous reefs, the island had been very rarely inhabited until the beginning of the 20th century, when the Florida East Coast Railway started to take shape. Today, Key Largo is connected to the other surrounding islands by many bridges and it is a popular tourist destination.

Take a look at my Key Largo Dive Gallery 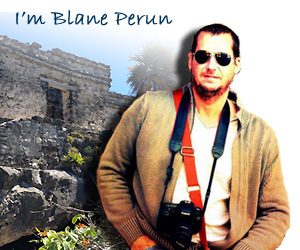