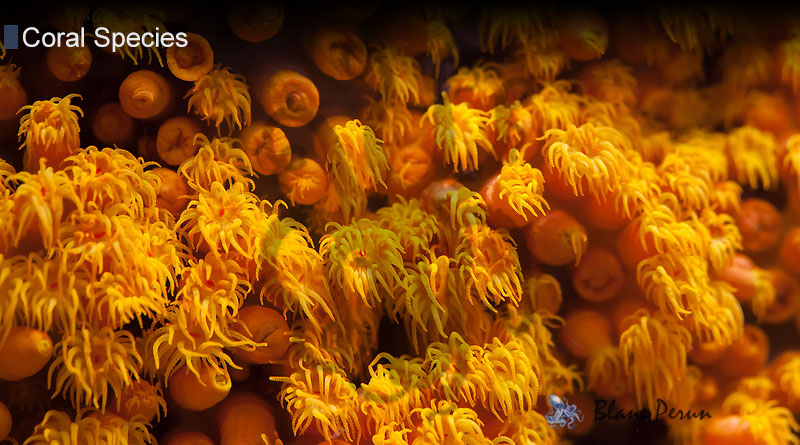 When studying the life cycle of coral polyp, the evolution and growth of polyps, colonies and coral reefs all have to be put into perspective. Individual polyps have a unique life cycle, and like many cnidarians, they don’t die off as easily as one might assume, especially when facing favorable environmental conditions their entire lives. It’s important to also note that coral polyps have some of the most diverse reproduction methods of all marine animals, and that their ability to explore a great variety of options when it comes to genetic diversity favors them on their evolutionary path.

In most cases, coral polyps spawn through synchronous spawning and develop as larvae initially. Stable conditions are typically required for successful spawning, and synchronous spawning will depend on anything from water temperature and tidal forces, to lunar cycles and the time of the year. After spawning, the larvae will find it difficult to swim, and those that make it to the hard surfaces on the seabed will settle to grow into fully fledged coral polyps. While initially being quite vulnerable, the larvae can grow to a polyp of a few millimeters to several inches in size in just a few years, and they have proven to be extremely adaptable when faced with changing water conditions and temperatures.

The Life Cycle and Reproduction of Coral Polyps

As polyps mature, they can become territorial, keeping other species of corals away with their tentacles. Also, depending on each species in part, they can develop into males, females, both, or even members of the species that have no inclination toward reproducing. As with spawning, successful reproduction will also depend on stable conditions. Whether or not the eggs are fertilized will depend on less water movement and less of a difference between high and low tides.

Although coral polyps are extremely sensitive to temperature changes, pollution and a variety of other stressors that can lead to problems like coral bleaching, there are many debates regarding their actual lifespan. While individual coral polyps typically last for at least 2 years – so yes, they do die eventually – they are replaced by other polyps, often featuring the exact same genetic material, if the polyp reproduced asexually through cloning. Coral colonies can, therefore, last for decades or even hundreds of years, while reef-building corals can live on for thousands of years, provided that the right environmental factors are maintained. It is apparent then that the life cycle of coral polyp individuals is much more complex than seen at first glance, and there are even aspects that scientists still don’t fully comprehend today.