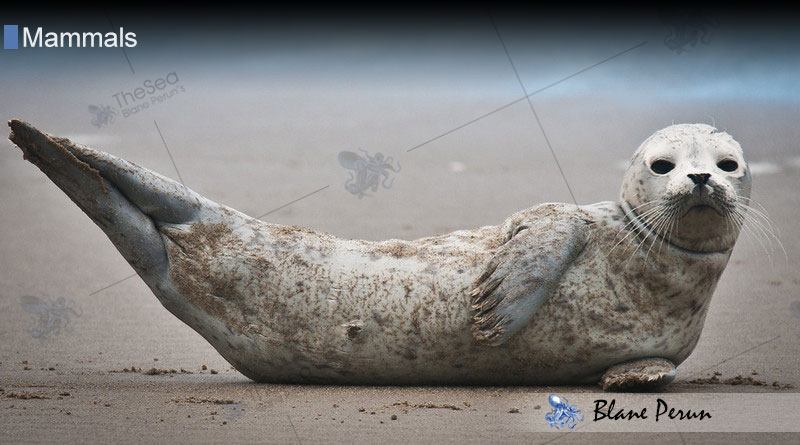 Dogs, Bears And Lions Of The Sea

Seals form the generalized name for pinnipeds, a clade of animals in the Caniformia suborder of carnivores that includes both dogs and bears within its ranks. What makes seals unique are their adaptations for aquatic life and hunting. While, on an interior biological level, they are very similar to the canines that they share these traits with, seals’ webbed feat and large amounts of blubber serve to separate them from their cousins and form a number of unique species that can be found in great numbers in the southern and northern polar regions of the earth.

Seals share a number of aquatic adaptations that serve to make them ideal for a life at sea. These include streamlined bodies, flippers in the place of paws and small, muscular tails. They have fewer teeth than other carnivores and lack the telltale carnassials that dogs and many other carnivores have on either side of their jaws. Walruses are unique within the clade for having elongated upper canines that serve as distinct and highly visible tusks. Also unique among these species are the mammary glands and genitals that can retract into the body.

The eyes of these species are quite large when compared to creatures of a similar size, no doubt in order to help underwater vision in dark environments. A key exception is a walrus, which feeds on mollusks along the seafloor and has no need of, especially acute vision. Their ears are highly adapted for underwater hearing, with a frequency range going up to 70,000 Hz (four times the upper range of human hearing). All seals have whiskers that are highly sensitive and sophisticated tactile tools used to detect underwater vibrations.

Since the primary food sources for all seals live underwater, all species of seal have a number of adaptations to make diving easier. These include specialized lungs that store air in a way that prevents the pressurization problems that human divers experience such as decompression sickness. Curiously, seals rarely dive on a full lungful of air, largely preferring to keep their lungs half-full, probably to maintain buoyancy while underwater. Their bodies are highly adapted to storing heat, a necessity in the cold waters in which they usually hunt, play and live. These thermal adaptations include both blubber and a layer of fur.