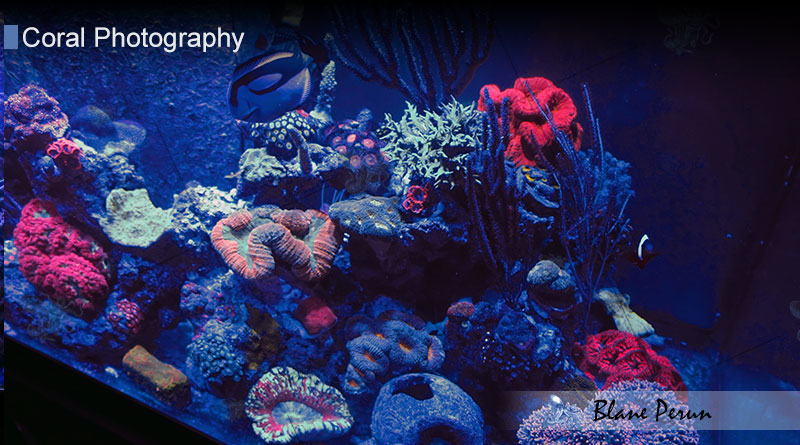 Near the end of 2015 early 2016 I decided I wanted a slightly larger tank with a center overflow so I set out to tear this my 55 gallon reef tank down and replace it with a 75.

This time I wanted to remove the sand bed in the tank and in the sump, as well as cut down on the live rock in the tank to create more water flow. I spent a few weeks buying new hardware and planned out a major renovation for the sump. With my 55 gallon system I had one sump, this time I wanted a multi tier system that I could use to house more livestock.

The tear down went pretty quick as I was able to consolidate all the coral and fish into the sump in the basement and erect the new system in the family room. Once I had it set up and cycling water I would tie it into the original sump while I built my new system.

I built a cantilever stand for the  second tier that I could store my ro/di make up water in.I did end up putting some live sand into the largest sump for specific inverts I was holding there. As I progressed the tank did very well, I had some solid coral growth and with the automation I was able to maintain very solid chem levels for well over a year. In the end I took this system down in 2016 to travel. I was leaving for an extended period of time, and the chances of success with a novice reef keeper stopping in were slim I though.

Take a look at my 55 Gallon Reef Tank Gallery