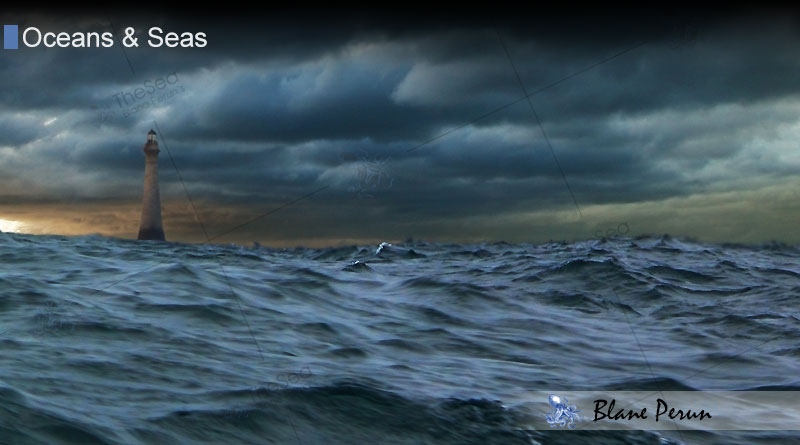 If you look at a map of the world you will see that the various oceans make up a significant proportion of the landscape. They are defined as a continuous body of water the circles the earth or land mass. These features are divided into principal demarcations. At the moment the globe is dominated by no less than five oceanic divisions including the Pacific, the Indian, the Atlantic, the Southern and the Arctic areas. Some of these oceans are consolidated into one mass but in reality when they are two separate waterways.

It is estimated that oceans make up about 71% of the earth surface. That means that they cover an area mass that runs as follows: ~3.6 by 10 8 km

About 50% of this area is three thousand meters deep. These work out at a depth of about nine thousand and eight hundred feet. The average figures for oceanic salinity stand at about thirty five parts per a thousand PPT. This is a salinity level of 3.5%. Almost all the seawater that we have at the moment has a salinity range of 30-38 per PPT. According to research, these oceans hold about two hundred and thirty thousand marine species.

Without oceans, the earth land mass would be one continuous setting. However each of these large water masses separates different continents. For example the Pacific separates Australia from the Asian and American continents. The Atlantic separates Eurasia and Africa from America. The Indian separates Australia from Africa. On the other hand the Southern parts are the extensions of all the other oceans. It also encircles the Antarctica region. It is possible to have further subdivisions within the Pacific. For example the equator divides the North from the South.

For purposes of describing their existence, oceans are broken down into gulfs, seas, bays and straights. Sometimes they make their way inland and create enclaves of water masses. From a geological point of view, these water masses can be seen as an oceanic crust that is covered by water. It consists of a thin layer of solid volcanic basalt. It is estimated that continental crust for oceans is thicker than this crust but certainly less dense. These water masses were formed due to collusion between Laurasia and Cimmeria in antiquity.

Geological studies indicate that oceans have a significant impact on the biosphere. Through evaporation, they can affect the water cycle. This then has important implications for the level of rainfall, especially in the coastal areas. At a time when the world is waking up to the real dangers of global warming, it is imperative that these water masses are protected from some of the excess that forms modern life. Oceans can then ensure that global temperatures do not go beyond the acceptable levels for human life. The alternative is a complete catastrophe Oceans might change the face of the earth.