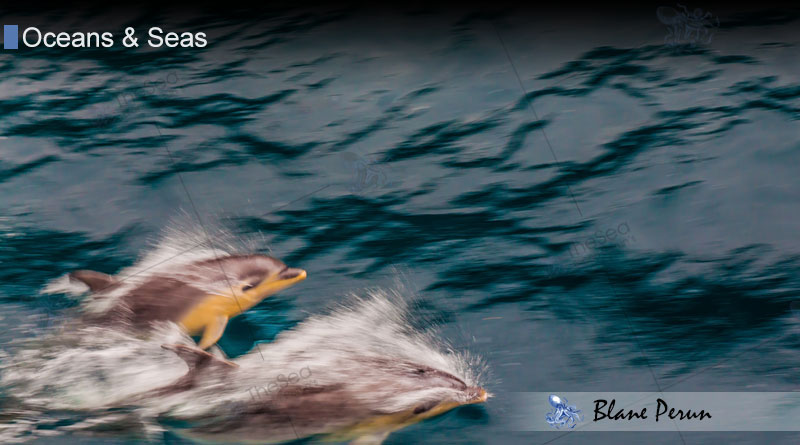 When it comes to determining the speed of sound in the sea, calculations become quite complicated, for there are a number of factors that influence the outcome. Water pressure, salinity and temperature are factors that need to be taken into consideration when determining the speed of sound in the ocean. This also means that the speed will vary from one place to the other and the measurements will also vary depending on the season, time of the day, as well as the depth of the water at which the experiment is carried out.

To give you a general idea, we can say that the speed of sound is 340 m/s in the air and almost five times as much, 1,500 m/s, in water. The salinity, pressure and temperature profiles of the water further influence the speed, creating an area of minimum speed at around 1,000 meter depths. This phenomenon creates a so-called sound channel, which concentrates the sound waves, thus making it possible for them to cover large areas underwater.

The science that examines the speed of sound propagation in marine environments is called underwater acoustics. The findings of scientists are then used for developing detection and communication technologies such as sonars, acoustic telemetry, underwater navigation, even seismic exploration, marine biology and the study of the climate. All in all, remember that sound travels faster in the ocean than it does through air, indeed; but how fast it gets depends on many factors and requires complex calculations – calculations that are highly important for furthering science and our knowledge of the sea.