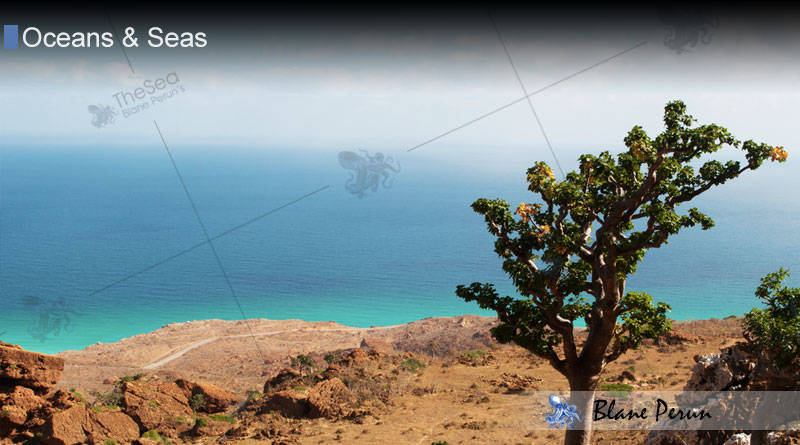 he Arabian Sea is actually a portion of the Indian Ocean, bordered by India to the east, Pakistan and Iran to the north, the Arabian Peninsula to the west, and to the south the western coast of Sri Lanka.

The Arabian Sea is bordered by so many different areas; it is well known in this region of the world and provides entertainment, work, and beauty for all who live near.

The deepest part is located at about the same latitude as the southernmost tip of India. The sea has many different rivers that flow into it, with the largest river flowing into the Indus River, which is also known as the Sindhu River.

The Arabian Sea is known for many things but one of the things that just about everyone connects with is that it is a trade route for Indian people as well as for people from all over Europe. The sea has been used throughout history for trade, to get things from one place to another.

There are tales of sailors who spent most of their lives living on the Arabian Sea. The great thing about the Arabian is that it connects to other bodies of water, making it a great way to get just about anywhere you want to go in the world for trade. The Egyptians actually built shallow canals that would lend themselves to easy trade, making it obvious that the trade routes are important to many different cultures all over the world.