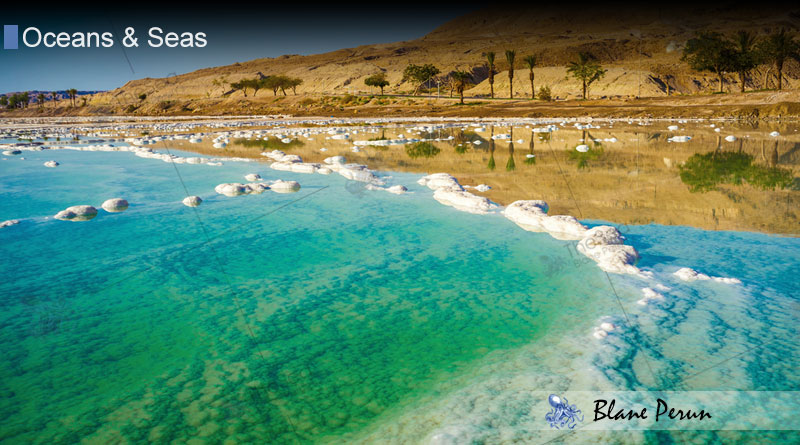 The Dead Sea is actually a lake that is located between Israel and Jordan. The sea is a natural wonder for many reasons, including the fact that it is the deepest hypersaline lake in the world. In addition, the Dead Sea is the world’s second most salty body of water in the world with it being 8.6 times saltier than the ocean, containing 31.5% salt. Also noteworthy because it is 1,378 feet below sea level and the shores are the lowest point of dry land on Earth.

The Dead Sea is actually what is called an endorheic lake and it is located in the Jordan Rift Valley. The sea is thought to have been created through flooding of the Mediterranean Sea and over time it stopped flooding and the remaining water became a lake. The sea has just one major water source and that is the Jordan River with no outlet streams.

The Dead Sea got its name because not many animals or plants are able to live in the water. The sea has a high salinity level and because of this water plants and fish are not able to survive. Even bacteria is available in very limited numbers in the Dead Sea due to the high salinity levels. While the sea cannot support much in the way of sea life, it provides a unique experience for those that enter the water. Due to the high salinity and other chemical aspects of the water it has natural buoyancy to it and people can actually float, not unlike the Great Salt Lake in Utah.

The Dead Sea is known for having turned red in 1980. This was after a period of intense rains and the salinity dropped, allowing for a specific type of algae, known as Dunaliella to come to life and thereby sustain a halobacteria known to be red in color, which caused the sea to turn red in color. The sea was only red for a short time and since then the bacteria have not come back to life in large enough colors to cause a change.

In addition to turning red, the Dead Sea is also known to produce asphalt, in fact when one swims in they may come across small black pebbles in the water.