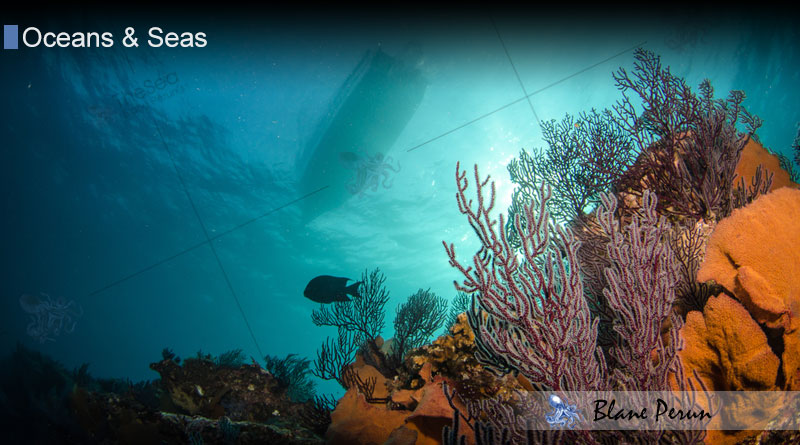 The term Seven Seas has been used throughout history and over time the meaning of this word has changed. Generally speaking, when the is used it refers to a specific set of seas or to the huge amount of water that is out there to sail on.

Many claim that the term the Seven Seas is something that is newer and has origins in Greece and Rome. The term has been found in literature since 2300 BC. In fact, they are referred to around this time in Hymn 8 of the Sumerian Enheduanna to the goddess Inanna.

The term the Seven Seas was also found in a ninth century AD Muslim piece of writing in which the seas are clearly defined. In this writing they referred to the Persian Gulf, the Gulf of Khambhat, the Bay of Bengal, the Strait of Malacca, the Singapore Strait, the Gulf of Thailand, and the South China Sea. This Arabian version of the Seven Seas is obviously different than was thought in Rome and Greece.

In Venice the term the Seven Seas usually just meant that one had sailed through the area lagoons and in Rome this usually meant that one had sailed on seven different bodies of water, and therefore possessed better than average sailing skills. As you can see, the term means different things in different places, and the has been redefined over time. The term today usually is found in stories in books, that are passed down from generation to generation.