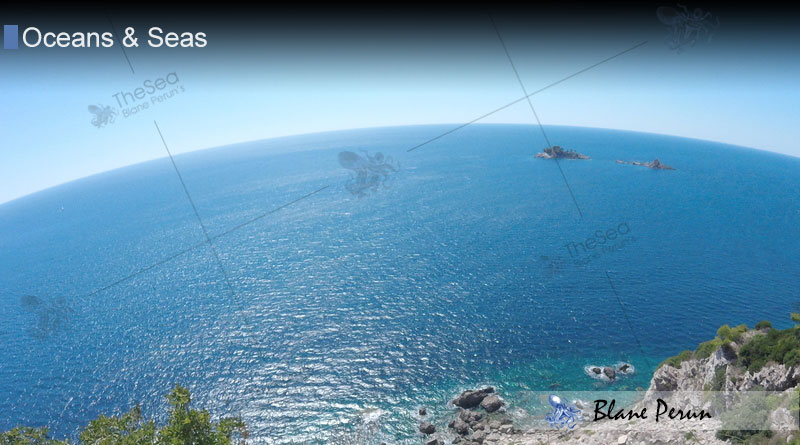 Water is one of the most vital elements on Earth. Taking up more than 70% of the entire planet’s surface, our oceans have a complex and dynamic inner structure that we are seldom able to witness in action due to its sheer immensity. One of its most significant feature is its network of currents that creates what is called the “global ocean conveyor belt” – a global system of deep ocean circulation currents driven by a number of factors responsible for shifting water density and causing currents to rise, fall or change direction in various circumstances.

If we ever hoped for a more scientific term for the global ocean conveyor belt, “thermohaline circulation” definitely takes the prize. But what is it all about and what drives it? Thermohaline circulation mainly has to do with the differing salinity and temperature of the various deep ocean currents that cause them to either become dense and cold, shifting to a lower depth, or warm up due to ocean mixing and increased temperatures induced by climate and weather changes.

So how does thermohaline circulation really work? Although surface currents are more intuitive to understand, being widely affected by wind and weather changes, deep ocean currents are very different. Water density is, first of all, not the same throughout the entire ocean. Lower depths normally house denser and cooler currents, their density levels being determined by factors such as salinity and temperature. Currents are, therefore, created due to saltier water being denser and heavier and due to the expansion rate of warmer water “pockets”. These differences between large bodies of water, together with the placement of both surface and underwater land masses, generate the currents that we can measure today. Although thermohaline circulation reaches basically all areas of the globe, water circulation is also quite slow – when compared to the speed of surface currents – and scientists estimate it would take about 1000 years for the global ocean conveyor belt to complete a whole cycle.

Ocean waters in the North Atlantic and Southern Ocean experience a great decrease in surface temperature that causes a phenomenon known as evaporative cooling. As water evaporates, salinity tends to increase, leading to the formation of bodies of water such as the Antarctic Bottom Water, which are much heavier and tend to sink below their previous depth, leading to the formation of the deep water currents that make up the global ocean conveyor belt. Warm surface currents are thus re-circulated in deep ocean waters at slower rates, keeping the network of currents flowing along the bottom of the world’s oceans, from the Northern Atlantic, down to the Southern Ocean, and then northeast through the Indian Ocean and the Pacific, before mixing with warmer waters and finding their way back to the Atlantic.

Thermohaline circulation plays an extremely important role in supplying heat to areas such as the Arctic Ocean and the Southern Ocean, while also circulating cooler currents from northern areas to influence the climate in areas like the Gulf of Mexico, by creating balanced temperatures and keeping weather conditions mild. Deep ocean currents, therefore, play an essential role in balancing the temperature of surface currents and basically controlling the global climate as a whole. 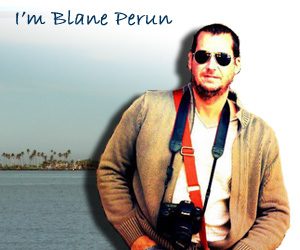 Water Takes 1000 Years to Travel Around the Whole Globe

March 7, 2016 Comments Off on Water Takes 1000 Years to Travel Around the Whole Globe

Water is one of the most vital elements on Earth. Taking up more than 70% of the entire planet’s surface,

March 7, 2016 Comments Off on The Highest Tides in the World Are at the Bay of Fundy

February 25, 2016 Comments Off on What Is Chemosynthesis

February 25, 2016 Comments Off on Mauna Kea Taller Than Everest

How Do Tsunamis Form

February 25, 2016 Comments Off on How Do Tsunamis Form

February 25, 2016 Comments Off on Does Seaweed Produce Oxygen