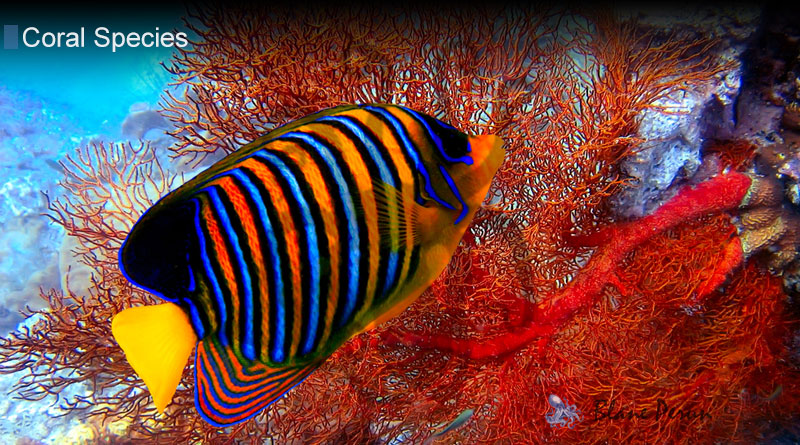 What Is Soft Coral and Why Is It Important for the Coral Reef Ecosystem?

What is soft coral and what is its role in the marine ecosystem? Since hard, reef-building corals usually get all the attention due to their ability to create useful habitats and defensive “walls” to protect marine and coastal environments, soft corals rarely get as much airtime. Also known as sea whips and sea fingers, soft corals have no hard exoskeleton, and instead they build softer, fleshy or wood-like structures that resemble tree branches or vines. Soft corals are some of the most visually appealing and exotic types of coral in the ocean, and their importance in coral reef ecosystems cannot be understated.

Soft coral species can include gorgonians, sea pens, sea fans, blue corals, sea feathers and many other unique and fascinating species. The typical structure involves branch-like connections between coral polyps and the fact that the polyps of soft corals typically feature eight feathery tentacles, as opposed to hard corals which have tentacle rings based on six-tentacle arrangements. Soft corals usually have a flexible appearance which allows them to sway against the water current, and their leathery surface is also a distinctive feature that scientists and marine life enthusiasts use to distinguish them from hard corals.

Important Facts about What Soft Corals Actually Are

According to scientists, soft corals are typically described as stinging cell animals or cnidarians. Their eight-fold symmetry also places them in the Subclass Octocorallia. With the exception of the corals belonging to the family Xeniidae, all soft corals are sessile and colonial. Despite appearing to be larger organisms, soft corals are made up of tiny polyps, just like stony corals. The surface of their skeletal structure is lined with tiny polyps that sustain it, and the entire structure maintains its integrity as a result of strong, spiny, skeletal elements that are embedded inside the tissue for added support.

Why Are Soft Corals Important?

According to some scientists, soft corals may actually be more important for the coral reef food web than most hard corals. This is primarily due to the constitution of their skeletal structure, which is mainly made up of carbonate calcium and spiculite. Researchers believe these materials can form a better home for fish and contribute directly to the diversity and numbers of many species of fish that are essential for maintaining a large part of the food web. Additionally, even when the soft coral dies, the habitat created for these fish will remain for a long time to come. As a result, there is far more to consider when answering the question “what is soft coral” than most people would even care to consider.