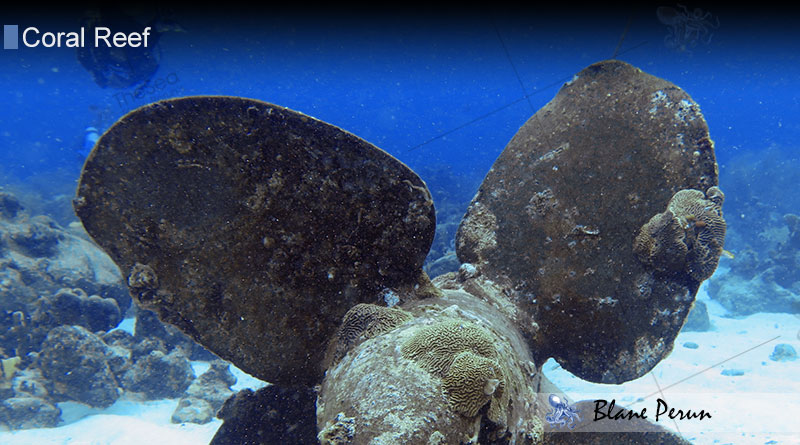 While it’s clear that global warming, overfishing and pollution have had a major impact on coral reef populations in recent decades, it’s important to ask: what kills coral reefs and what can we, as a responsible species on this planet, do to curb the negative effects that some of the stressors presented below might have? Many coral reefs die every year as a result of exploitation and carelessness, and with powerful, erratic storms ravaging some seaside areas, this is one of the most volatile times ever recorded for the fragile remaining coral reef populations.

Storms and flooding can have a strong impact on coral reefs and their ability to maintain their structural integrity. Flooding moves large bodies of water inland, and can adversely affect coral reefs in multiple ways: it increases sedimentation, puts excess pressure on areas of the reef that have never been exposed to strong currents, and raises the sea level to a point where sunlight no longer reaches some reef formations as easily. What kills coral reefs is primarily the harsh dynamic flow of water during strong coastal storms and flooding, as it can damage structures that were built slowly over time. So, even if the surviving coral polyps find other areas to latch onto, the process of rebuilding damaged reefs can take hundreds of years.

Boating, diving, snorkeling and recreational fishing can all harm the fragile ecosystem of coral reefs beyond any hope of revival. While in some areas, these activities are conducted with the utmost care, developing countries hoping to increase their profits quickly often use unsafe construction methods, and they also fail to enact proper regulation that would protect the integrity of coral reefs. As a result, what kills coral reefs in this case is a blatant lack of consideration. Tourists are allowed to dive near coral reefs without proper precautions,

Why Are Coral Reefs Important In A Marine Ecosystem

December 7, 2017 Comments Off on Why Are Coral Reefs Important In A Marine Ecosystem

When we think of the question “why are coral reefs important in a marine ecosystem?”, the impressive biodiversity of coral

Why Are Coral Reefs In Tropical Waters

December 7, 2017 Comments Off on Why Are Coral Reefs In Tropical Waters

Why Are Coral Reefs Dying

December 7, 2017 Comments Off on Why Are Coral Reefs Dying

December 7, 2017 Comments Off on What Kills Coral Reefs