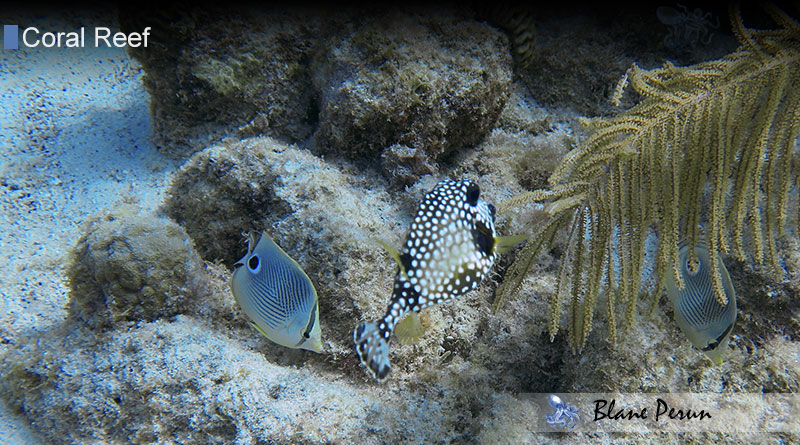 Why are coral reefs dying today to a greater extent than any other time in recorded history? What are the factors that contribute to a higher death tool, and what can be done to diminish their reach? These questions are extremely important to answer in this day and age. As more and more people are becoming aware of the impending threat to the economy and environment that coral reef deaths may pose, the most important goal is to determine why coral reefs are dying and to put a stop to it as quickly as possible.

Sadly, the death of coral reef formations isn’t easy to prevent, because environmental stressors are tied into the issue. Why are coral reefs dying? Because there are increasing fluctuations of environmental conditions that have previously remained stable. Although coral bleaching doesn’t necessarily kill off corals entirely, and the prospect for recovery still exists, there are many cases when corals can no longer recover. Bleaching merely leads to the disappearance of zooxanthellae. However, coral polyps can still survive for a time without them, but their energy levels will be extremely low, and they will be highly vulnerable to other stressors. Once an entire colony of polyps sustaining a coral reef dies, there is no more hope for revival.

Once a coral reef dies, many of the marine creatures it houses will have to seek new shelter and sources of food. Seagrass and other producers may remain for a time, however, with coral structures failing over time, the areas protected by coral reefs will become a much harsher environment. Much of the more fragile population of marine animals will die off, being unable to find proper food, shelter or breeding grounds, while others will migrate. However, when considering why corals are dying, we also have to think of what would happen if all corals disappear, in which case there will be no more safe havens left for many sea creatures who used coral reefs as their homes and cradles.

While dynamite fishing and pollution are common reasons for the increased fragility and gradual demise of coral reef formations, we also have to stay aware of other, lesser known factors. Mangroves, for example, are closely related and in constant connection with their counterpart coral reefs. Mangrove harvesting can, therefore, have an adverse effect. Also, deforestation and poor land use can lead to sedimentation, which automatically affects coral reefs to a great extent. Finally, even migration and increased populations can lead to more infrastructure, more pollution and a grim future for coral reefs.

Why Are Coral Reefs Important In A Marine Ecosystem

December 7, 2017 Comments Off on Why Are Coral Reefs Important In A Marine Ecosystem

When we think of the question “why are coral reefs important in a marine ecosystem?”, the impressive biodiversity of coral

Why Are Coral Reefs In Tropical Waters

December 7, 2017 Comments Off on Why Are Coral Reefs In Tropical Waters

Why Are Coral Reefs Dying

December 7, 2017 Comments Off on Why Are Coral Reefs Dying

December 7, 2017 Comments Off on What Kills Coral Reefs