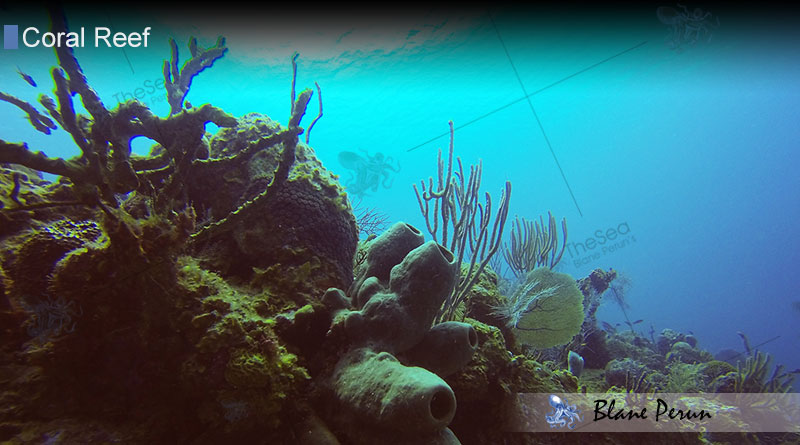 Have you ever asked yourself, why are coral reefs important, and why do people make so much fuss about the conservation of coral reefs? Although global warming and the slow but certain decline of coral reef population seems to be a problem that’s unrelated when it comes to our day-to-day life, the disappearance of coral reefs would have a profound impact on global economy. According to current estimations, coral reefs just in the Florida area have an estimated worth of $8.5 billion. From fishing to tourism, there are many areas that can gain from the many benefits offered by coral reef habitats, as long as the negative impact of interacting with these precious natural resources can be minimized as much as possible.

It’s important to first analyze the question, why are coral reefs important as a viable food source? First of all, even though corals can’t be eaten, coral reefs support millions of people as a source of food and income. No less than 500 million people living in coastal areas all around the world benefit from the fish and coastal protection offered by the coral reef habitats in their areas. Entire industries are based on seafood collected from coastal regions rich in coral reef, products including anything from canned fish, to fish sold in supermarkets, to that delicious lobster dinner you might have at a fancy restaurant.

Why are coral reefs important for the global economy? Since coral reefs are considered just as important as forests, due to their ability to regulate ocean CO2 content and keep coastal environments in pristine condition, and since their functions are actually similar and oftentimes compared to the functions of forests, they are known to be just as crucial from an economic standpoint. Tourism is also a global benefit, and it accounts for benefits valued at nearly $10 billion per year. Tour operators, hotels and restaurants from more than 100 countries have a hefty paycheck simply because coral reefs exist.

Mangrove forests, lagoons and the seagrasses they house, as well as the many fish and marine animals that are protected by coral reefs, are all worth significant amounts simply because they help keep the coastal ecosystem in balance and protect the investments of local residents and businesses. If you own a business or a house near the beach, your assets would plummet, should the corals and coral reef structures in the area suddenly disappear. Ultimately, the question isn’t “why coral reefs are important to the economy” anymore, but how can we protect these invaluable assets from completely disappearing in the next few decades?