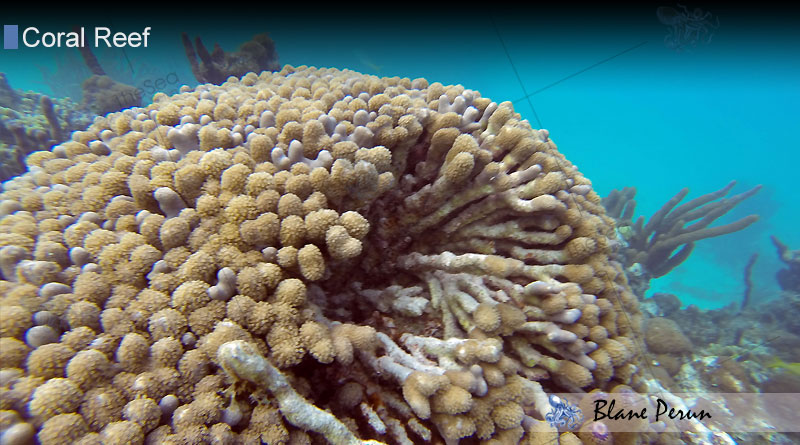 Anyone trying to find a solution to the problem of coral reef decline has to ask, why are coral reefs so fragile, and what would be required in order to save them from extinction? According to marine biologists, coral reef systems are extremely unstable and require a remarkable level of balanced when compared to other ecosystems from around the world. As a result, global climate change and global warming has affected coral reefs to a great extent, to the point where many experts now believe their decline might be terminal.

Why are coral reefs so fragile, and what does it have to do with the specific characteristics and conditions of their environment? The first aspect to understand is that coral reefs are extremely complex ecosystems that depend on many parameters having to be within specific values for more than 70-80% of the time. If ocean temperatures drop below or rise to a considerable amount for a long enough period of time, then coral reefs might start experiencing bleaching or becoming vulnerable to disease. Also, the extinction of even a single species can sometimes lead to a chain reaction throughout the food web that can eliminate several other species of fish and other marine life, or could even lead to the death of an entire network of coral reef formations.

Before we came along, the Earth didn’t suffer as much as a result of high atmospheric CO2 content or contaminants spilled into the ocean. Today, the pollution we’ve released into the environment just for the past 100 years or so is already threatening to lead to a nearly unprecedented coral reef extinction. Why are coral reefs so fragile? Considering the fact that they’ve thrived for millions of years, and they’re some of the most efficient systems in the ocean, they really are not. However, their evolution could not have taken into account the current challenges that they have to adapt to.

The real issue when it comes to considering whether or not coral reefs could be saved is that we still don’t have a solution to global warming. The planet continues to heat up, and weather patterns are erratic, but some scientists still claim that they’ve only just scratched the surface on what’s truly going on. Initiatives like the study of highly resilient species of coral, as well as genetic research and the use of advanced technology for the purpose of preserving coral reef species and even changing ocean conditions on a localized level have already been proposed. However, until some of these solutions yield fruitful results, the question “why are coral reefs so fragile and what can we do to protect them on a practical basis?” is still the most important item on the table.