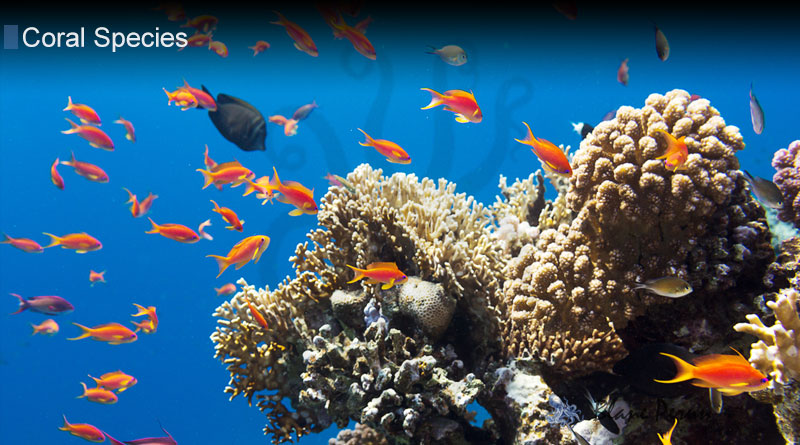 Why Is Coral an Animal and What Are the Main Misconceptions About It?

Why is coral an animal when it “clearly” looks like a type of mineral or plant? This is one question that always gets asked whenever people start to inquire about coral reefs and their main properties as marine creatures. Although corals might resemble trees or grasses, they are far from being plants. Also, unlike simple crystals (which also tend to grow), corals are far more complex and fascinating, and you don’t even really need a microscope to be able to see that.

Common Misconceptions About Corals and Their Main Roots

Because coral reefs are solid and static, some people believe that they are mineral in nature. They don’t move around a lot, and stony corals actually never move away from their designated location after having settled there for the first time. However, unlike rocks, corals interact with their environment at a deeper level, using calcium in the seawater to build their calcium carbonate exoskeletons, feeding on microscopic plankton, releasing waste matter and even interacting with other sea creatures. Another misconception is that corals might be plants. Because they attach themselves to the seabed, it’s clear to see why some people might believe that. However, unlike plants, corals don’t produce their own nourishment with the aid of photosynthesis. Instead, they rely on algae known as zooxanthellae to do that for them, and in the meantime, they capture food, eat and digest, and they also have mouths and stomachs.

A Few Reasons Why Corals Are Animals

Corals have been categorized as sessile cnidarians from the class Anthozoa. This designation already shows us that coral polyps are animals, but let’s take a closer look at why. What most people call “corals” are in fact colonies of small animals known as coral polyps. Individual polyps lack mobility, and they attach themselves to hard surfaces on the seabed for stability and protection. However, despite lacking a means of locomotion, their younger form is that of coral larvae, and they can reproduce both sexually and asexually. Most importantly, instead of producing their own food, corals rely on plankton and algae, either by ingesting tiny organisms like zooplankton, or using symbiotic zooxanthellae algae to complement their carbohydrate intake.

Why Corals Differ from Other Cnidarians

Unlike most cnidarians, corals don’t have a medusa stage to their life cycle. However, the way they develop is quite complex, which is an added reason why they can be considered animals, despite differences from other cnidarians, such as polyps being in a symbiotic relationship with algae, “hunting” at night, forming colonies and building large exoskeletons together. Considering the question “why is coral an animal and how does it fit in with other animals?”, marine researchers and biologists can tell you that there is far more than meets the eye here, and the anatomy, role and the corals’ place in the food web are all interconnected.