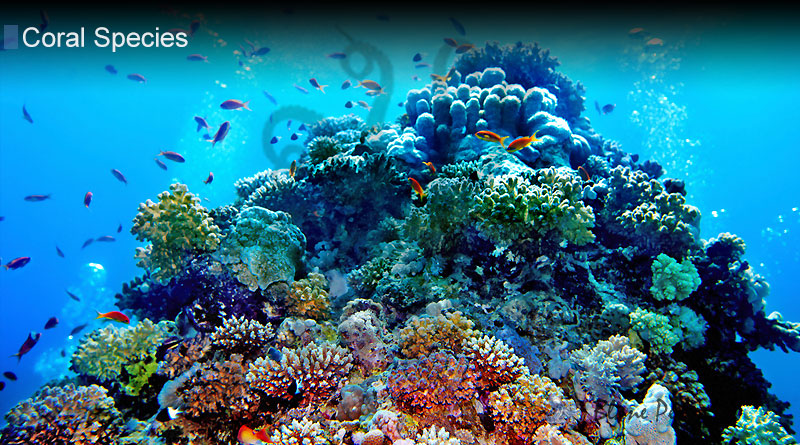 Why Is Coral Important to the Environment and How Does It Help the Marine Ecosystem?

Even though, as humans, we can clearly see coral reefs’ contribution in helping us obtain food and protect our coastal buildings and cities, the question still arises, why is coral important to the marine ecosystem? Also, what is it about individual coral polyps and their colonies that can plays such a major role in protecting and nurturing the marine ecosystem? These issues have been discussed and debated by scientists quite extensively over the past 150 years, and it has been found that there is far more to the story than most of us would first assume.

The Importance of Corals in Coastal Protection

Coral reefs essentially act as strong walls that separate coastal ecosystems from the ocean, and in many cases are responsible for keeping them safe. Corals build highly resilient calcium carbonate reef structures that can withstand the powerful waves of the ocean and play a major role in preventing coastal erosion. Also, they lessen the damage in the case of storms and hurricanes that hit the coastline, and they protect seagrass, mangrove and lagoon ecosystems, which would essentially disappear without the presence of the coral reef ecosystem.

A lesser known advantage associated with coral polyps is that they actually play a remarkably important role in regulating the entire marine ecosystem by introducing usable nitrogen sources into the food chain. Molecular nitrogen (N2) is present in abundance in most marine ecosystems, but most marine creatures don’t really know what to do with it. Coral-associated bacteria, such as photosynthetic cyanobacteria, is known as one of the few organisms that can use and process molecular nitrogen, producing substances that are more usable, including ammonium, nitrate and nitrous oxide. Some plants and animals use these substances, and they are in turn used as food by many primary consumers in the coral reef food web.

Coral Reefs and Their Role in Cleaning Up the Ocean

Unlike most marine animals, corals aren’t as adversely affected by some forms of pollution – at least not directly. They are greatly affected by global warming, which is believed to be an indirect effect of pollution, however, researchers have already concluded that corals are more resilient than they seem and that some species can even fend off ocean acidification quite successfully. A recent study has also uncovered the fact that corals can feed on microplastics. Not only are they not adversely affected by them, but they even prefer these compounds. Ultimately, asking questions such as “why is coral important to the environment” might seem to yield straightforward answers, but the reality of the situation is that there are far deeper and more complicated details to consider regarding this topic.

August 9, 2021 Comments Off on Olympia Greece