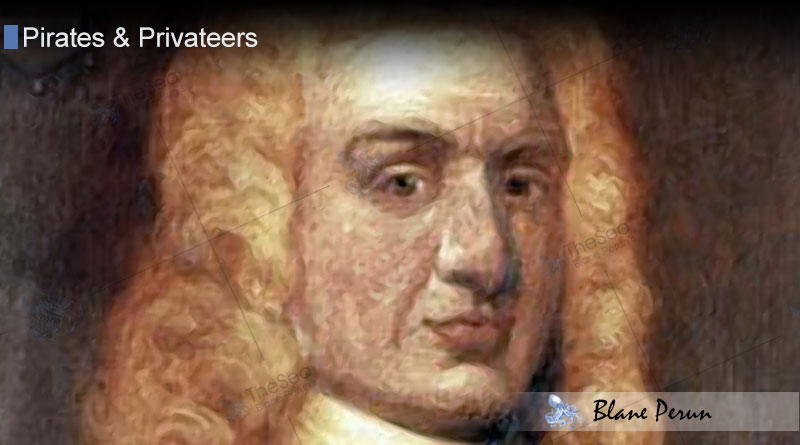 The Scottish sailor William Kidd is a controversial figure that was either one of the most ruthless pirates of his generation, or an unjustly prosecuted privateer who became vilified by the populace. Having been contracted as a privateer and pirate hunter, his control of the crew lapsed and he became responsible for numerous acts of piracy for which he was hunted by the British crown that originally supported him in the first place. He spent the better part of the rest of his life desperately attempting to clear his name.

In December of 1695, the Governor of New York, Massachusetts and New Hampshire tasked William Kidd with the hunting of several well known pirates in the area along with the disruption of any French shipping he was to come across. The expedition was largely funded by English aristocrats, and perhaps even, in part, by the King of England himself. The expedition did not go well, however: a third of his crew died of cholera in the first year and he had not encountered a single pirate ship for even longer.

Increasingly desperate to cover the costs of the voyage while patrolling unusually pirate-free waters in the Indian Ocean, Kidd’s crew grew increasingly mutinous in response to the number of targets that were not engaged. These included Dutch ships, Mughal convoys and other ships that he was not contracted to raid. Eventually, under open threat of mutiny, he was forced to begin raiding targets of opportunity, including Mughal ships. The greatest captured prize of his career was a 400-ton Armenian merchant ship loaded with gold, silver, and silk. He tried to rationalize that the Armenian ship counted as French for holding French passes, but the crown branded him a pirate.

In a desperate attempt to clear his name, William Kidd buried a portion of his treasure on Gardiners Island and traveled to New York City where his arrest was made. He attempted to use the location of the treasure to bargain for his safety, and believed that the wealthy benefactors of his voyage would step in to protect him. On the contrary, they misfiled evidence and contrived to have him executed, which, facing the testimony of two other pirates given in exchange for their clemency, was resolved in the face of an admiralty court the next year.