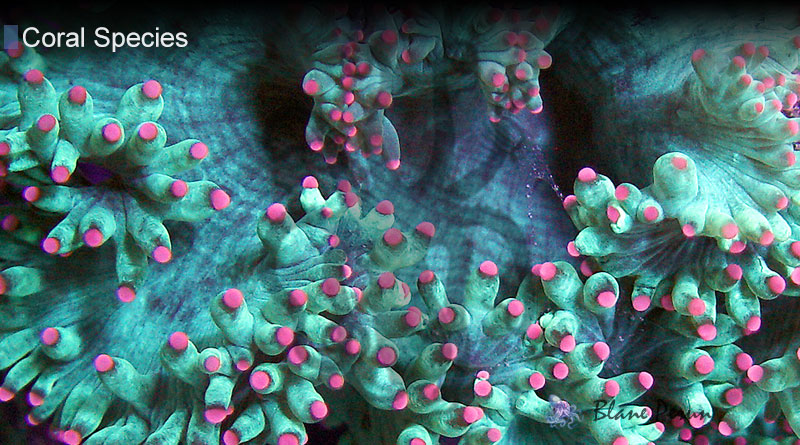 Why Is the Coral Polyp Considered a Colonial Animal Featuring Such Genetic Diversity?

It is well-known that coral polyps work together to build large reef structures through an extremely efficient and unique process, but why is the coral polyp considered a colonial animal, and what does that really mean? Also, how does colonial life influence the genetic diversity of corals? Scientists have been endeavoring to answer these and many other questions about corals and their life in coral colonies more accurately for a long time. For this purpose, understanding what coral colonies are all about is extremely essential.

According to biologists, animal colonies are composed from two or more individual animals belonging to the same species, which interact and/or assist each other in some way. Coral polyps fit the description, since they live together in groups, feed together, protect each other, and often use reproductive methods – for example, through sexual reproduction and spawning – that allow many members of the colony to produce eggs and fertilize them at the same time.

Why Are Corals Colonial?

Despite engaging in these practices together in most cases, coral polyps don’t actually need each other for any of the activities they take part in. As a result of this individuality, individual coral polyps can be considered colonial and not symbiotic. Typically, polyps live in colonies simply by chance and not an overly planned event. At the beginning of their life cycles, larvae settle down on hard seabed surfaces, but the presence of other polyps doesn’t factor into their need to select a specific location. Instead, the reason why corals live in colonies to begin with merely has to do with proximity and the fact that multiple polyps might be born at the same time. Because of that, coral colonies can be started not only by a single individual, but also by multiple individual polyps that have spawned and settled together out of pure convenience.

Life in a Colony and Genetic Diversity Among Corals

Because polyps tend to live in colonies and because colonies of different species of corals tend to live together, there is great opportunity for genetic diversity thrown into the mix. While genetic diversity obtained through mutations has little to do with living in colonies, another approach is that of colonies belonging to different species living and reproducing together. An important benefit here is efficiency. By living in colonies, coral polyps are able to distribute food more efficiently by passing it from better adapted polyps to less adapted individuals. That way, genetic diversity is favored even when some combinations lead to the development of less capable individual polyps. Under these circumstances, the answer to the question “why is the coral polyp considered a colonial animal” should be clear.