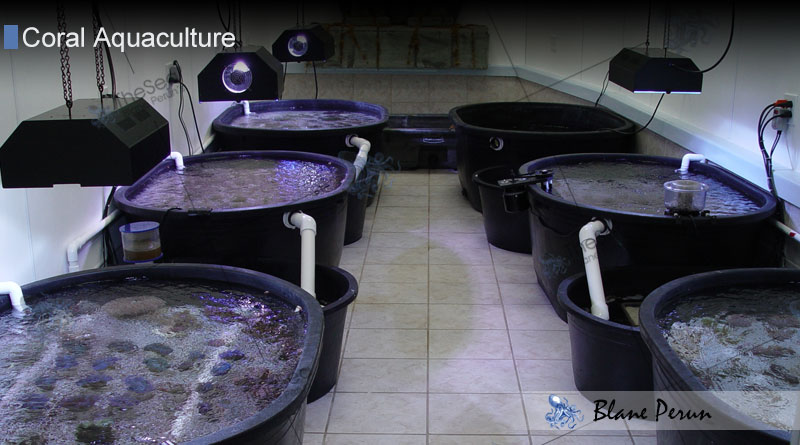 This was the first construction project I had undergone as an addition to a previous structure. I have had more than my share of remodeling, but had no idea of what I was in for as far as the township was concerned. After completing my drawings I had a survey done of the property and set up a meeting with the building inspector for South Park Township. My hands were really full, concurrent to this addition I was putting in an in- ground swimming pool. One of the two problems I had began actually in 99′ however it would not surface until my meeting with S.P.T in 00′

For the most part my backyard was a cliff starting a 45 degree descent a few feet past the bottom of my driveway. The photo below illustrates the drop off. In 1999, to prepare for both of these projects, I had the area I set aside for the coral farm graded down to the same level as the foundation of my home and had dug out a large pit for the pool which would leave it to be about 4 feet below the grade of the house allowing me to pick up some extra yardage to install a sidewalk. The two photos below illustrate these points. Notice the back hoe behind the bobcat, it’s about 4 feet below the foundation sitting on the second tier I had removed for the pool.

So my plans to install a pool, and build a coral farm came to a halt in 2000 and I was told I had 30 days to return my backyard to the original grade or I was to be fined 2k per day, every day after 30 days was up. On the way the building inspector said, “Oh yeah, you have a storm sewer line going through the back of your yard and you’re not going to be building anything”. Well that was bad news to bring home to the wife. I called the contractor back who leveled out my back yard and explained my plight, and called back the surveyor.

The contractor sent over a back hoe and two bobcats and worked for two days removing about 150 tons of soil returning my backyard to close to the original grade but preserving the platform. The surveyor came back out and marked off the easement line around the sewer (7.5 foot in either direction). The good news was the line did not run across my property but started on it and ran to the right across the neighbor’s property. That news, and the work I had done to return the plot to grade, cooled off the township after 2 months. They dismissed the charges and granted me permission to go ahead with the permits, unfortunately the process took the entire summer and my construction was postponed until 2001′.

When the summer of 2001′ rolled around, we broke ground as soon as the weather would cooperate. First digging out the footer and then expanding a drain stack located in the garage that ran off outside the house (unplanned but not more than a days work). After the footer was done, the block was delivered and the cement was poured by hand. Due to the pool excavation a truck could not make it down to the back of the house.

Take a look at my Coral Farm Gallery

I knew what I wanted to do was a bit beyond my capacity, so I found a local guy who

April 27, 2015 Comments Off on Coral Farm Floor and Epoxy Ceiling