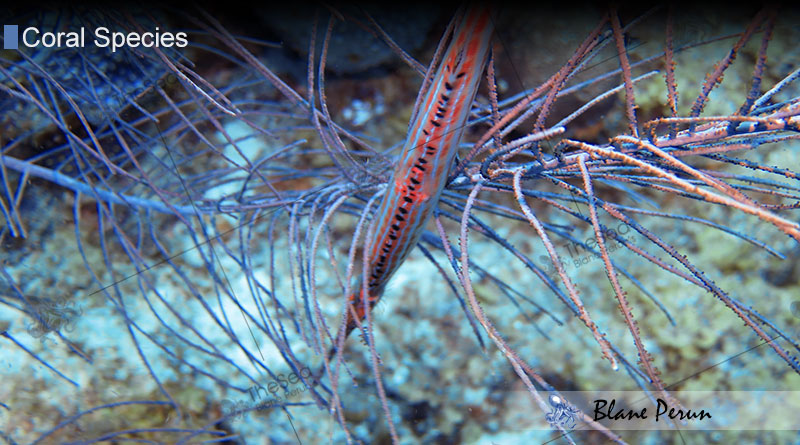 Soft corals are a special type of coral known for their unique, smaller skeletal structures and the lack of the large, distinctive skeletal growths that characterize most varieties of stony corals. Belonging to the Alcyonacea order in the subclass Ortocorallia, these special types of corals are mainly sessile animals, being firmly anchored into the seabed where they choose to make their homes. They also feature interesting shapes and colorful texture patterns that make them stand out among most corals.

One of the most intriguing properties of these corals is that they don’t have the same stony calcium carbonate skeletons that support stony corals. That, however, does not mean that they don’t have skeletons at all? Their thin, spiny skeletal elements known as sclerites actually help scientists determine the main differences between soft coral species. Soft coral skeletons are responsible for the somewhat grainier texture associated with these types of corals, and also provide some form of support, ensuring that the coral structure remains unhindered by stronger water currents.

So how does a soft coral feed? Unlike in the case of large- and small-polyp stony corals, soft coral species are known to thrive in nutrient-rich waters that are not bathed in sunlight. Deeper regions of the ocean make for excellent habitats for soft coral varieties that are used to drawing energy both from symbiotic algae and by capturing free floating, tiny food particles – most especially zooplankton. These corals have been discovered to be a very essential part of the coral reef food web in many regions of the world, being able to offer sustenance and a thriving habitat for algae, fish, snails and many other types of small marine creatures.

There are a total of six suborders of Alcyonacea that have been discovered by scientists and are currently recognized and being studied. Among them, the most well-known suborders are Stolonifera, Scleraxonia and Holaxonia, the latter being known for their intricate tree-like structures and for their wide range of families and genera that comprise hundreds of species and subspecies. Their impressive diversity and high resilience when it comes to thriving in less hospitable habitats place soft coral species among the most widespread species of corals in the world.

There are many unique soft coral varieties that showcase special patterns resembling trees, flowers and a number of unusual shapes. Dendronephthya klunzingeri is one such coral, known for its vibrant red, blue and pink texture and beautiful fractal tree patterns that make it stand out in any setting. Alcyonacea species can also develop inflexible, leathery structures like in the case of the Alcyoniidae family, while species from the genus Melithaea – also known as fan corals – can be seen to display large, fan-shaped arborescent structures joined by a central skeletal axis. Soft corals are continuously studied not only because of their intricate shapes and beauty, but mainly due to their ecological significance, as well as their unique development that makes them stand out.