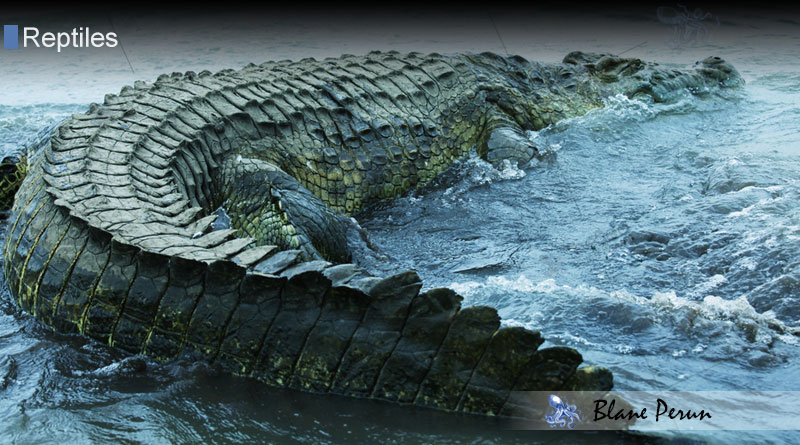 Crocodiles are large reptiles that live in numerous habitats, from Australia and the Americas to Asia and Africa, and have the reputation of being very strong and aggressive. Some species of these top predators, such as the Nile crocodile and most saltwater crocodile species, are indeed dangerous and aggressive, while others, such as American crocodiles, are considered to be relatively shy, but they all share certain physical features that make them quick and strong.

Crocodiles have large, muscular bodies that make them quite fast on land and in water alike, especially over shorter distances. On land, they are known to be able to reach 7mph with their characteristic belly run – moving in a way similar to the movements of a snake, with the legs paddling on the sides and balancing the movement with the help of the tail, too – and they are even faster in water, being able to reach 25mph using only their tail. As a matter of fact, in the water, the tail is the sole means of propulsion for the crocodile, the limbs in the front and the rear serving rather for steering.

The strong tail has an important function when the animal is just walking, too. Crocodiles live in shallow waters and they also spend a lot of their time in the muddy coastal areas where it is very difficult to move. The tail is used as a means to balance the crocodile’s large body in the mud as it is progressing.

The long and powerful tail allows the crocodile not only to swim very fast, but also to perform long jumps out of the water – they can launch themselves from the water and do jumps several dozens of feet long, ambushing their prey like no other predator can. The tail also functions as an extremely dangerous weapon – the animal often uses it to hit the prey as well as to wrap it around the victim, breaking the victim’s bones and dragging it into the water.

Today’s crocodiles are the descendants of the huge lizards that populated the land in the early Triassic period, roughly 200-250 million years ago. These ancient lizards sported the strong jaw and tail that characterize crocs today, but being land animals, they also had long and very powerful legs. Their diets consisted of aquatic organisms and fish, just like it is the case with crocodiles as we know them today. By the beginning of the Jurassic era, crocodiles had already become very similar to what they are today. They have taken to the waters and have developed the body features necessary for subsistence in aquatic habitats: the splayed legs, the long body, the powerful jaws and the extraordinary tail that functions as a propelling and balancing device, as well as a weapon. Their special body shape, their strength and their hardiness were probably the features that made it possible for crocodiles to survive the devastating event that led to the extinction of the dinosaurs and numerous other ancient species 65 million years ago, and these are the features that make crocs such feared predators of the waters today. 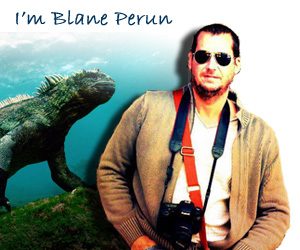