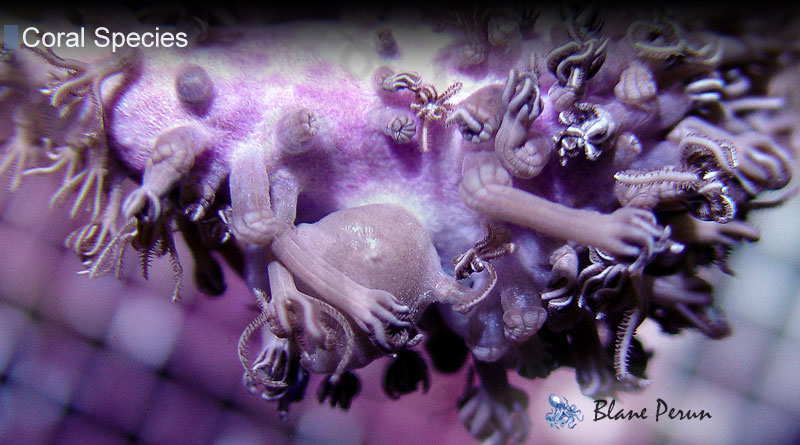 How do coral polyps reproduce in most cases? While many species use asexual reproduction to increase their numbers, most of the coral species you are likely to encounter while diving actually use sexual reproduction. A great advantage in their ability to do so is that coral polyps can be both hermaphroditic and unisexual, which means that, depending on each species, the genetic diversity that can be obtained through sexual reproduction is impressive, to say the least.

How Sexual Reproduction Occurs in Different Species of Corals

In coral polyps, sexual reproduction can be extremely diverse. Species like Star and Brain coral reproduce with sperm and egg-producing members residing in the same colony, while in species like Boulder or Elkhorn corals, the gender roles are divided, with entire colonies producing either only sperm or only eggs. Typically, most coral polyps reproduce through synchronous mass spawning, and reproduction can take only a few weeks in some species. As a result, new colonies can be formed quite quickly, and as larvae settle on hard surfaces on the ocean floor to become new polyps, it doesn’t take long before they reach sexual maturity.

Broadcast spawning is the most typical form of sexual reproduction in reef-building coral polyp species. These species release gametes and sperm at the same time, allowing for the fertilization process to occur in open water. Through this method of reproduction, coral colonies can spawn upwards of 2,000 larvae per year, so that the chances of forming new colonies can be improved. The timing associated with the release of gametes is carefully chosen, since adverse water conditions can severely deplete or at least threaten healthy eggs. Researchers believe that anything from the temperature of the water, the length of the day and the clarity of the water, to specific chemical signals that corals receive regarding the quality of the water can lead to determining when the right time it is to trigger a new reproductive cycle.

Unlike most of the species of hermatypic coral polyps (about 75%), which are known to reproduce through broadcast spawning, there are a smaller percentage of species that are known as brooders; in these species, the males release sperm, which is negatively buoyant. The female egg carriers, however, remain inactive and only have the role of receiving sperm for the fertilization of the eggs they are carrying. After a few weeks, a new generation of coral planula will spawn and be ready to settle. Of course, the answer to the question “how do corals reproduce sexually” is quite complex, and researchers may still have a lot more to discover about these mysterious marine creatures.