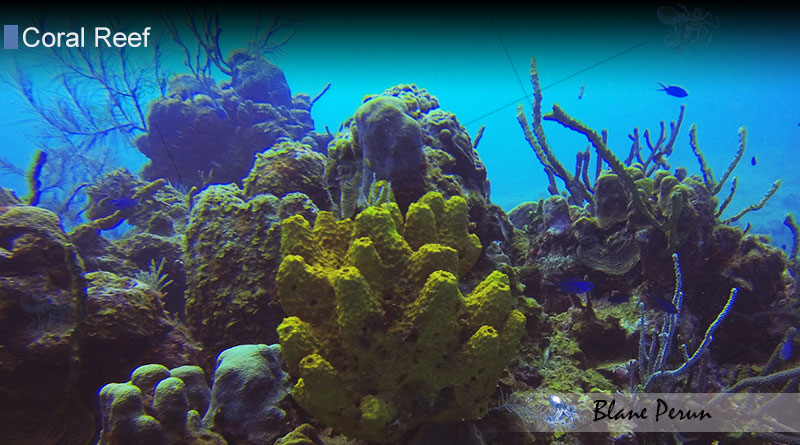 When it comes to examining the issue of blast fishing, it is essential to ask: how does dynamite fishing affect coral reefs? The answer is in the strength of the blast and the proximity to coral formations. The limestone that makes up coral structures may be resilient enough to at least partially withstand these blasts, but the animals living on the reef are often injured or killed en masse by these blasts.

The question “how does dynamite fishing affect coral reefs and their biodiversity?” isn’t asked often enough. Dynamite fishing, also known as blast fishing, is a practice that allows fishermen to collect schools of fish with relative ease by using dynamite. While the practice has been referred to as an efficient fishing method, the blasts are often powerful enough and close enough to coral reefs to do some extensive damage. Outlawed, the practice is still widespread in Southeast Asia, where it is responsible for much of the reef damage around tropical islands belonging to Indonesia, Malaysia and the Philippines. People using blast fishing normally make use of commercially available dynamite or homemade bombs. After arming the bombs, they throw them into the water, and stun or kill the fish that are in the immediate vicinity. Stunned fish often float to the surface due to a change in buoyancy caused by a ruptured bladder.

How does dynamite fishing affect coral reefs? In just a few words, suffice it to say the prospect is extremely grim for corals that are subjected to this level of abuse. Dynamite fishing often blasts craters as large as 3 meters in diameter, and the accompanying rubble will also prevent corals from being able to recover, even if they do survive. Just using a few blasts on a small reef several times per day is enough to destroy the reef structure entirely after a short time. Sadly, these practices may be outlawed, but authorities aren’t always able to enforce the law or keep track of the reefs already affected.

While outlawing the practice of blast fishing is an important step forward, additional steps must also be taken to designate protected areas where healthy corals can remain safe. According to Malaysia’s Department of Wildlife & National Parks, such initiatives must be used at the same time as empowering and training local communities in coral conservation and the enforcement of the law when dealing with those who still practice dynamite fishing. When asking how dynamite fishing affects coral reefs, most people are not prepared for the full extent of what the truth might be, so educating the general population about the drawbacks of these types of fishing practices is also an essential step that has to be taken as soon as possible.