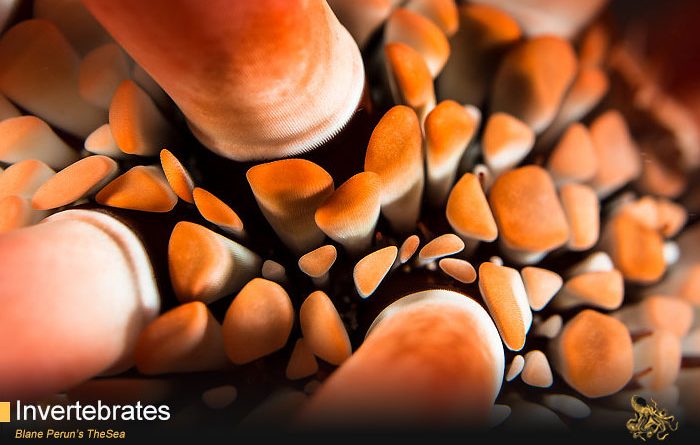 The pencil urchin is a name given to several species belonging to the Eucidaris genus of cidaroid sea urchins that is a part of the family Cidaridae. Found to have a significantly thicker test than most sea urchins, it also features a few other descriptive differences from its counterparts belonging to other genera. The creature can be found predominantly in the Indo-Pacific, but some species are also common in the North Atlantic Ocean and the Caribbean. Their thick, straight spines are the pencil urchin’s easiest to spot physical feature, by which divers and researchers can most easily identify the species.

Depending on the species, this type of sea urchin can either be more localized or found in wider areas, such as the Eucidaris thouarsii’s tendency to populate large parts of the Pacific Ocean. Aside from that, it can also be found in the Galapagos Islands and on the Pacific coast of Panama. E. tribuloides is a similar species that, however, can only be found in a few specific regions of the Atlantic Ocean and the Caribbean. These include the coast of Brazil, the Gulf of Mexico and some locations as far north as the coast of North Carolina in the United States. Like other sea urchins, these species also prefer darker areas on the reef that are not too deep – 0-45 meters below the surface at most.

The pencil urchin has gotten its name from the pencil-like spines that are found extending outward from its moderately large test. The spines are thick and blunt, and they come with beaded ornamentation. The secondary spines are much shorter, and the organism features straight ambulacra and non-crenulate tubercles that complete its peculiar appearance. Their colors can range between muddy gray, darker yellow and red, some species even featuring lighter hues for their spines as well as black spines.

There are only a total of five species of pencil sea urchin that are classified under the genus Eucidaris: Eucidaris australiae, E. galapagensis, E. thouarsii, E. metularia and E. tribuloides. The latter two are the first ever discovered species, their discovery dating back to 1816. These species differ more in habitat and the various areas they have evolved to thrive in, rather than through any significant biological differences. All of them tend to feed both on coralline algae and tiny microfauna, and the overall size, biological description and specific physical qualities of the various species of pencil urchin rarely differ too much.