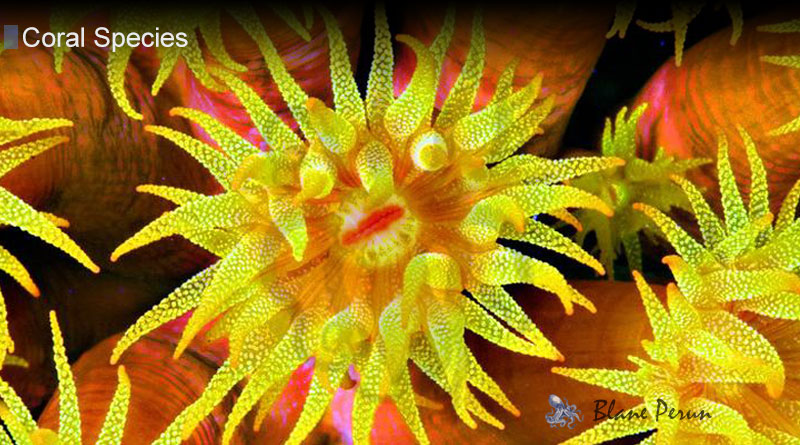 Understanding Coral Defense: What Is the Purpose of the Tentacles of Coral Polyps?

While studying the biology and behavior of corals, one might ask, what is the purpose of the tentacles of coral polyps? Aside from the nourishment corals receive from their zooxanthellae, it is a known fact that all corals get part of their food by capturing and eating plankton or other food particles that happen to be found in the water column. As a result, coral tentacles are typically known to be used by corals to hunt for zooplankton and other small, microscopic creatures that they feed on. These hunting tools are precise and effective, which is also due to nematocysts – small capsules, exclusive to cnidarians, that are used along with the tentacles for the purpose of incapacitating the coral’s prey.

Coral Biology 101 and the Role of Coral Tentacles

The tentacles of living coral polyps are a part of the complex biology belonging to an animal that has oftentimes been mistaken for a plant. It’s easy to see why coral polyps might be mistaken as part of a plant because of the positioning of their tentacles. Standing on the supportive tissue of the mesoglea, multiple tentacles surround the mouth opening of a coral polyp, standing not unlike tiny branches. The role of these tentacles is primarily that of trapping and guiding food particles into the mouth orifice, and to render it inert, so that it can easily be transferred into the stomach and digested. Don’t be fooled by the limited height of most coral polyps, as some can even reach a height of more than 12 inches, which allows their tentacles to extend even farther out into the water.

How Corals Stun Their Prey

Corals typically come alive at night and use their tentacles to capture their prey. Although they also feed on inorganic matter particles, such as particles consisting of nitrogen and phosphorus, their main course is zooplankton, from which they derive much of their nitrogen. To capture zooplankton, coral polyps extend their tentacles. Activated by various chemical or mechanical cues, the nematocysts – which, in coral polyps, are located on the tentacles themselves – shoot out a coiled thread which usually contains poison. The thread is shot out at high speed, and through a spiral motion, acts like a drill that protrudes into the coral’s prey, paralyzing or even killing it.

The tentacles used by polyps to hunt can serve other purposes as well. In some cases, corals can use them to defend themselves against predators. Also, some corals actually exhibit territorial behavior by using their tentacles in a sweeping motion when competing polyps get too close. Now that we know the answer to “what is the purpose of the tentacles of coral polyps?”, we are one step closer to understanding the greater picture associated with how corals live and how they hunt and defend themselves.